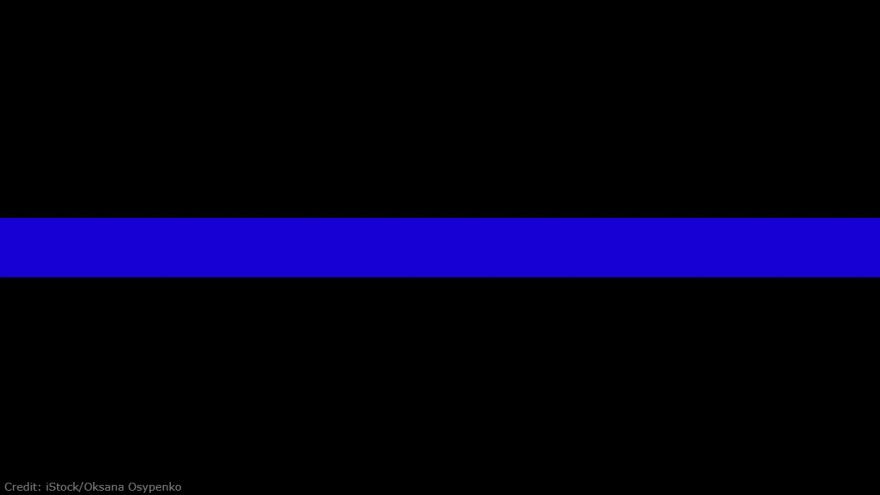 The move by Chief Kristen Roman follows criticism on social media of a “Thin Blue Line” flag displayed at the police department’s office.

The flag, which resembles a U.S. flag but has a blue stripe, is considered a sign of police solidarity, but has also been criticized as a symbol of white supremacy.

The Wisconsin State Journal reports that Roman says the flag has been “co-opted” by extremists with “hateful ideologies” and that her department needs to distance itself from the imagery to build trust with the community.