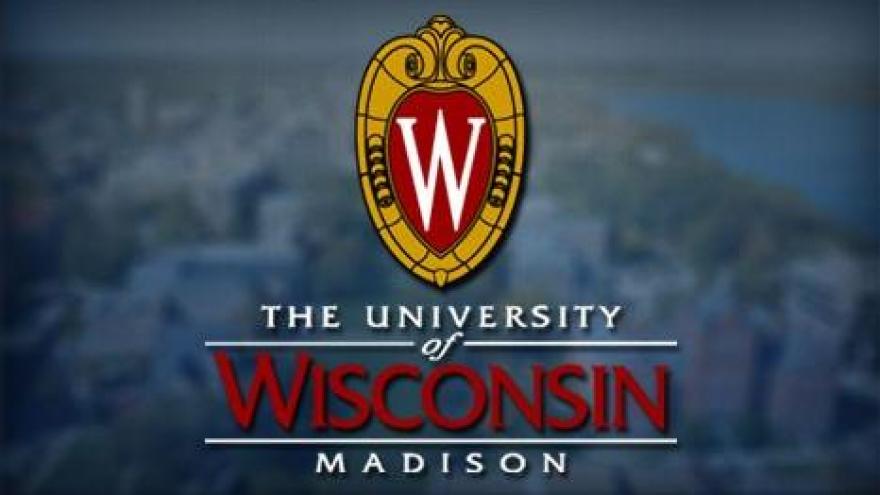 MADISON, Wis. (AP) — The University of Wisconsin-Madison is setting up a new marker recognizing the campus as the ancestral home of the Ho-Chunk tribe.

The university announced Monday that UW-Madison leaders and Ho-Chunk Nation officials dedicated the plaque on Bascom Hill on Thursday.

The marker is entitled "Our Shared Future" and acknowledges the campus occupies ancestral Ho-Chunk land, a place the tribe called Teejop. The marker notes the tribe was forced to give up the territory in 1832.

The plaque goes on to that both the federal and state government tried unsuccessfully to force the tribe out of Wisconsin but UW-Madison recognizes the Ho-Chunk Nation's sovereignty as well as the sovereignty of the other 11 tribes that reside in the state.

The marker will be part of all prospective student tours.