Utah man accused of causing wildfire by burning a spider 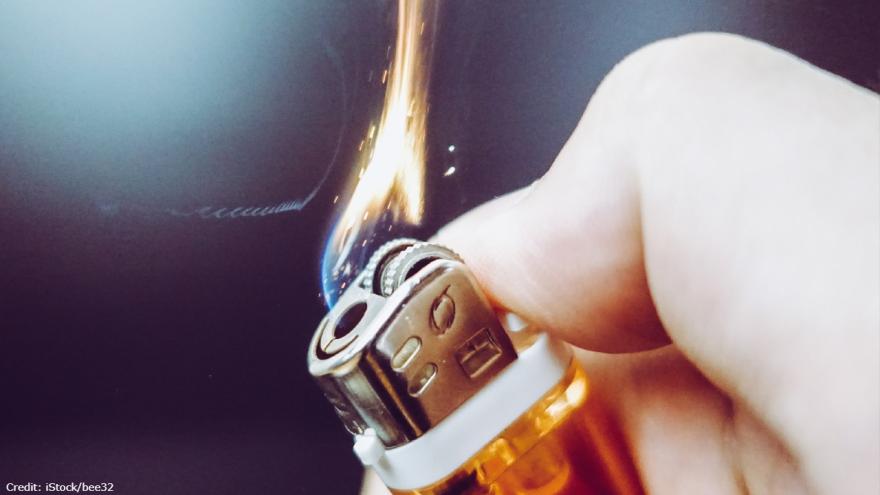 SALT LAKE CITY (AP) — A Utah man has been arrested on accusations he started a wildfire while trying to burn a spider with his lighter.

A probable cause statement says 26-year-old Cory Allan Martin told deputies that he spotted the spider Monday while he was in a hiking area in the foothills south of Salt Lake City near the city of Springville.

Martin was arrested on suspicion of reckless burn and possession of marijuana and drug paraphernalia.

It was unknown if he had an attorney. The wildfire has burned less than 1 square mile.