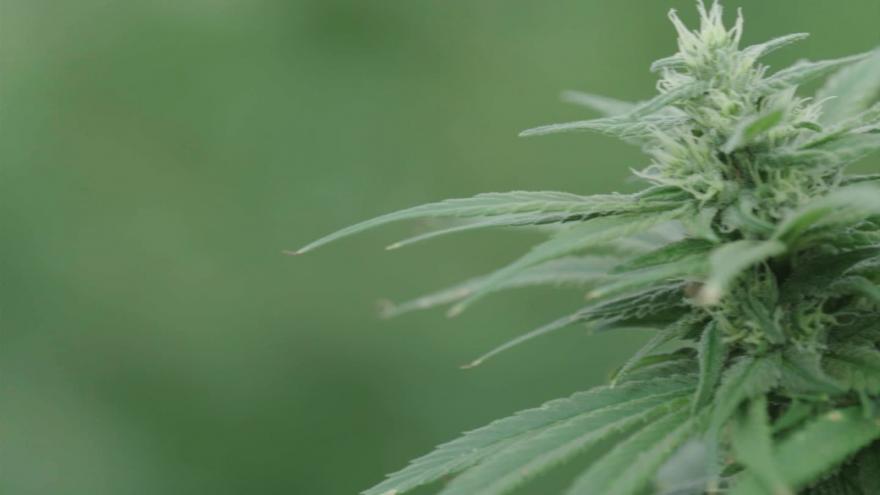 (CNN) -- Younger people with cannabis use disorder are at an increased risk of heart rhythm problems, according to a new presentation at the American Heart Association Scientific Sessions. A second presentation says that young people who use weed frequently are at a higher risk for stroke.

The first presentation found that a young person diagnosed with a cannabis use disorder had a 47% to 52% greater risk of being hospitalized for an arrhythmia, or irregular heartbeat, if they regularly used weed.

Heart rhythm problems occur when the electrical impulses that make your heart beat in time don't work quite right -- making your heart beat too fast or too slow, or irregularly. This isn't just a disconcerting feeling; it can be deadly. A problem with the heart's rhythm can also lead to a stroke or heart failure.

In the presentation, scientists noticed the connection between weed and heart problems by looking at data from the Nationwide Inpatient Sample, the largest publicly available all-payer inpatient health care database in the US that gives national estimates of hospital stays.

In that data, 2.6% of patients hospitalized for a heart arrhythmia were regular cannabis users. These patients tended to be younger, between the ages of 15 and 24, male and black.

"The effects of using cannabis are seen within 15 minutes and last for around three hours. At lower doses, it is linked to a rapid heartbeat. At higher doses, it is linked to a too-slow heartbeat," Dr. Rikinkumar S. Patel, resident physician in the department of psychiatry at the Griffin Memorial Hospital in Norman, Oklahoma, said in a press release.

"The risk of cannabis use linked to arrhythmia in young people is a major concern, and physicians should ask patients hospitalized with arrhythmias about their use of cannabis and other substances because they could be triggering their arrhythmias."

For that study, researchers looked at data from 43,000 adults who were a part of the behavioral risk factor surveillance system between 2016 and 2017. The participants were between the age of 18 to 44, and 14% said they had used cannabis in the last 30 days. Those who said they used the drug were typically younger, male, and Hispanic or African American.

This was an observational study and did not look at what might cause the increased risk. But authors hope doctors will take the information into account when they talk to their patients.

"Physicians should ask patients if they use cannabis and counsel them about its potential stroke risk as part of regular doctor visits," co-author Tarang Parekh, a health policy research at George Mason University, said in a statement.

This research is consistent with some other studies and builds on what scientists already know about the way in which cannabinoids interact with the heart. Earlier research has shown that using cannabinoids can raise a person's resting heart rate and dilate their blood vessels, making the heart pump much harder. It's also known that the risk of a heart attack is much higher in the hour after someone smokes weed, if the person already has an underlying heart condition. In some studies, cannabis use has been found to be associated with stroke and myocardial infarction.

With the legalization of weed in several states, researchers said they hope more scientists will look into any potential health risks as the use of the drug becomes more acceptable.