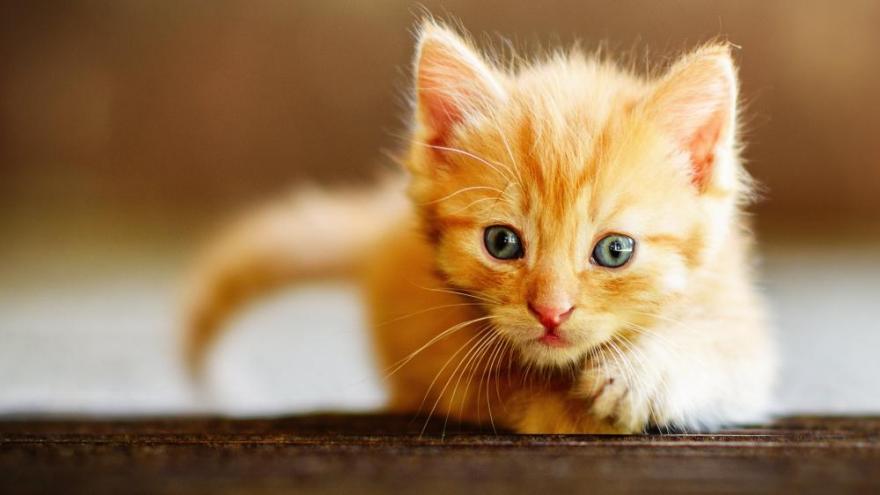 The Agriculture Department announced Tuesday it is discontinuing its practice of infecting kittens with parasites for research purposes.

(CNN) -- The Agriculture Department announced Tuesday it is discontinuing its practice of infecting kittens with parasites for research purposes.

The department's Agricultural Research Service had been using kittens to conduct research on the Toxoplasma gondii parasite. According to the department, the parasite "causes toxoplasmosis, a disease considered to be a leading cause of death from foodborne illness in the United States, especially for individuals with weak immune systems such as children and HIV patients."

In a statement, USDA said the kittens were used in the research because they were "the only hosts in which (the parasite) can complete its life cycle and produce (eggs)." The department said ARS' research on the disease "has reached its maturity" and that the use of kittens "has been discontinued and will not be reinstated."

The USDA did not respond to CNN's request for comment.

The department, which said it hasn't had any infected kittens in its facilities since September, said it plans to allow USDA employees to adopt more than a dozen kittens that had not been infected with the parasite.

"The USDA breeds up to 100 kittens a year, feeds them parasite-infected meat in order to have the parasite's eggs harvested for use in other experiments, and then kills the kittens," Merkley said last year. "This bill would essentially stop this process."

On Tuesday, California Democratic Rep. Jimmy Panetta, who co-sponsored the House bill, praised the move, saying in a statement that the USDA "listened to the people and responded appropriately to our concerns."

Rep. Brian Mast, a Florida Republican, also applauded the move Tuesday, writing in a statement that the decision is a "decisive victory against government animal abuse and wasteful spending."