US woman returns beer stein to German brewery, 55 years after she stole it 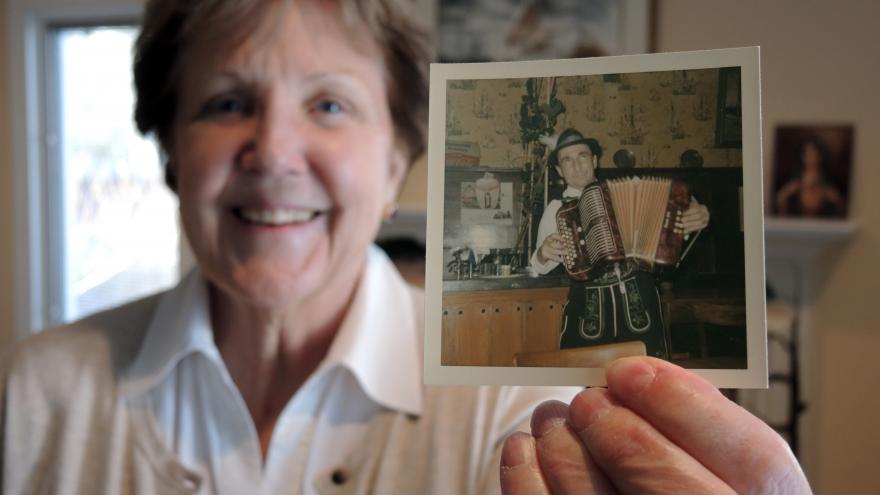 (CNN) -- An American woman has returned a beer stein she stole 55 years ago during a trip to Germany, saying she felt too guilty to keep it.

Celeste Sweeney, who hails from Maryland, took the stein from the Hofbräuhaus brewery in Munich in 1965.

Sweeney said she was traveling through Europe with her sister after her freshman year in college and got "caught up in the fun and the gaiety" of the beer hall.

"We ended up taking our steins, the beer mugs, as a souvenir of our wonderful evening," she told CNN.

"We are really thrilled about it!" read the post. Sweeney, 73, enclosed a note with the stein, apologizing for her past misdeeds.

"I took this beer stein from your establishment the summer of 1965 when I was young, reckless and inconsiderate," it read, according to German news agency DPA. "I am sorry."

Sweeney told CNN that she never used the stein, but she held on to it for all these years.

She and her husband have retired and are scaling down, but she couldn't just get rid of it or donate it to a thrift store.

"I thought 'I've got to give that back,'" she said. "I should get this stein back where it belongs."

Sweeney said she wasn't expecting all this attention and said she would have just sent it back anonymously, but she had to give her name and address to mail the international package.

It was a beautiful stoneware stein, Sweeney said, but she assumed that Hofbräuhaus had hundreds of them. She's since learned that they switched to a different stein in the early 1970s.

"It was probably more important than I thought it was," she said.

She said it cost $30 or $40 to mail the stein back and she had insured it for $100, so she could send them the money if it got broken in transit.

The folks at the brewery "couldn't have been nicer," Sweeney said. 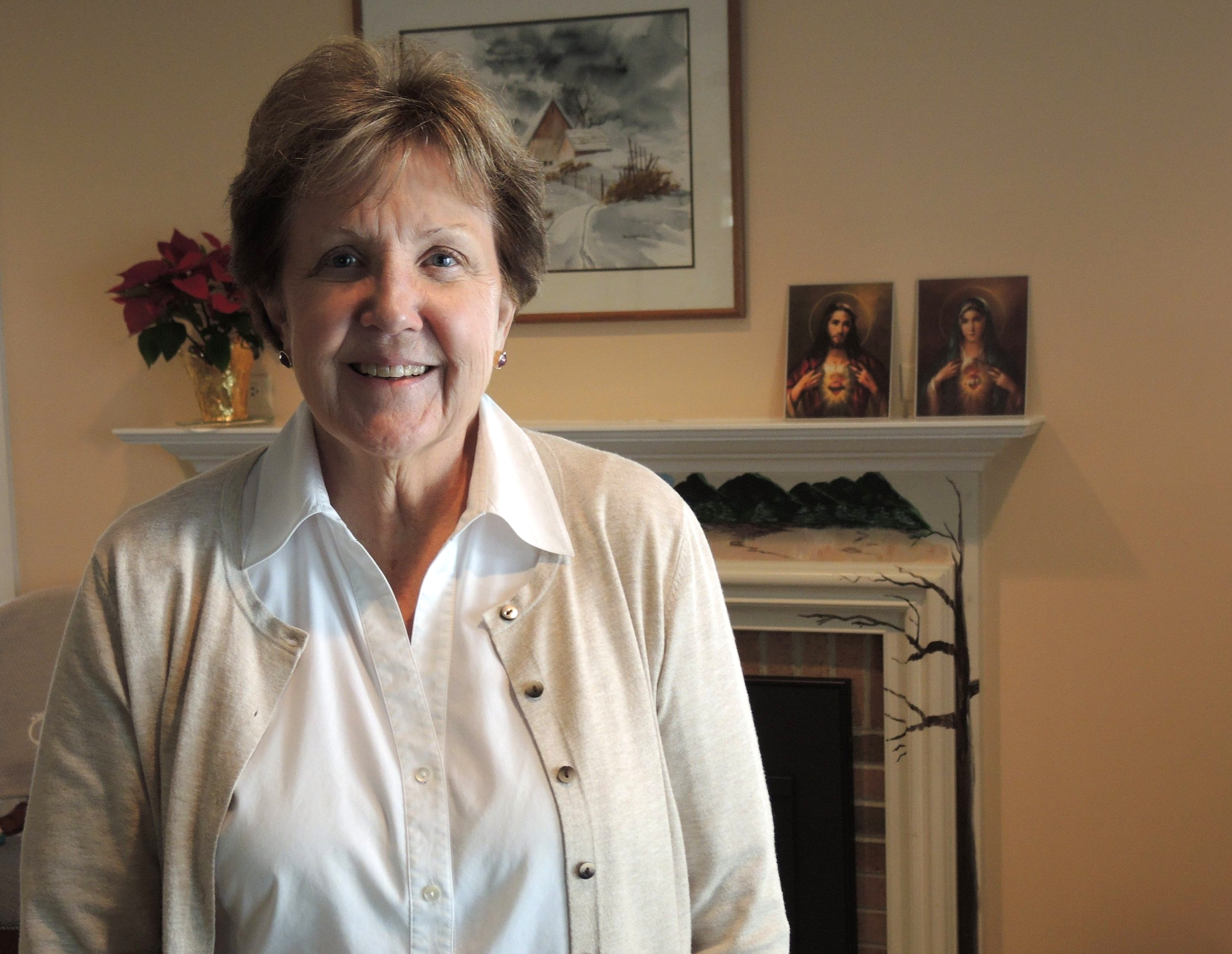 She said they told her they were going to include the stein in an exhibit they're making.

"I'm glad that it was appreciated that I sent it back and I probably should have done it years ago," Sweeney said.

Hofbräuhaus said it has sent Sweeney a new stein, which "she can keep with a clear conscience," as well as three beer tokens she can use on her next trip to the brewery.

However the brewery warned light-fingered drinkers they wouldn't receive the same treatment as Sweeney.

"Don't get any ideas about taking our beer steins home with you -- you won't get a similar parcel in the post!" it said.

Hofbräuhaus is a traditional brewery in Munich, the southern German city that hosts the Oktoberfest, an annual festival of traditional German food, dancing, beer and clothing.

Around 6 million people attended the 2019 festival and other cities around the world also hold their own Oktoberfest festivities.

Sweeney said she'd never really told her family about the stein and her grandchildren were taken aback when she told them the story.

She hoped they'd learn a lesson from her story.

"It's never too late to make amends in life," she said.