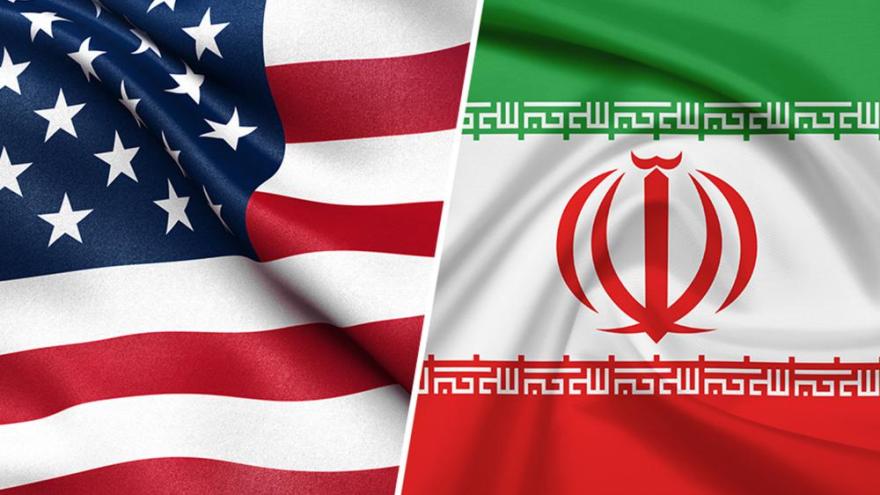 (CNN) -- US Secretary of State Antony Blinken backed a proposal from the European Union aimed at salvaging the Iran nuclear deal, saying Monday that the United States is "prepared to move forward on the basis of what's been agreed," but it is unclear if Iran is prepared to do the same.

His comments come as hopes for reviving the 2015 agreement fade as Iran continues to breach its commitments under the deal and grow its nuclear program. The US withdrew from that deal, formally known as the Joint Comprehensive Plan of Action (JCPOA), in 2018 under former President Donald Trump. Multiple rounds of indirect talks between the two sides have yet to yield a result.

The EU's top diplomat, Josep Borrell, recently put forward a proposal that he described as "the best possible deal that (he), as facilitator of the negotiations, see as feasible," noting that "after 15 months of intense, constructive negotiations and countless interactions with the JCPOA participants and the US, the space for additional significant compromises to reach an agreement has been exhausted."

"It is not a perfect agreement, but it addresses all essential elements and includes hard-won compromises by all sides," Borrell wrote in a post Saturday. "Decisions need to be taken now to seize this unique opportunity to succeed, and to free up the great potential of a fully implemented deal. I see no other comprehensive or effective alternative within reach."

During a press availability at the United Nations on Monday, Blinken noted that "the EU has put forward a best proposal based on many, many months of discussions, negotiations, conversations."

"It's very consistent with something that they put forward in March that we've we agreed to, that we would pursue it in March," Blinken said. "But it remains to be seen whether Iran is willing and able to move forward."

"We continue to believe, as I said this morning, that that would be the best path forward -- a return to compliance off both sides to the JCPOA, to make sure that we are putting Iran's nuclear program back in a box and averting any kind of crisis," he said.

Tehran has also said they "stand ready to conclude the negotiations in a short order, should the other side be ready to do the same."

"We shared our proposed ideas, both on substance & form, to pave the way for a swift conclusion of Vienna negotiations which were aimed at fixing the damaging complicated situation caused by the U.S. unilateral & unlawful withdrawal," Iranian Deputy Foreign Minister Ali Bagheri Kani said on Twitter Sunday.

"We work closely with our JCPOA partners, in particular the Coordinator, to give another chance to the U.S. to demonstrate good faith & act responsibly," he said.

Earlier on Monday, the Biden administration unveiled a new tranche of sanctions targeting "illicit" support for the Iranian oil industry. Blinken said in a written statement that "until Iran is ready to return to full implementation of the JCPOA, we will continue to use our sanctions authorities to target exports of petroleum, petroleum products, and petrochemical products from Iran."

According to Blinken, Monday's sanctions target "six entities facilitating illicit transactions related to Iranian petroleum as well as petroleum and petrochemical products, key sources of revenue for the Iranian government."

The US Treasury Department sanctioned "four entities that support Iran's Persian Gulf Petrochemical Industry Commercial Co.," which is under US sanction and "continues to be involved in the sale of Iranian petroleum products and petrochemical products abroad," Blinken said.

According to the Treasury Department, Monday's sanctions build on those issued in June and July. They target a company based in the United Arab Emirates called Blue Cactus Heavy Equipment and Machinery Spare Parts Trading L.L.C., as well as Hong Kong- and Malaysia-based Farwell Canyon HK Limited, Shekufei International Trading Co., Limited, and PZNFR Trading Limited, all of which supported PGPICC, according to the US Treasury.