US unemployment claims jump to 965,000 as virus takes toll 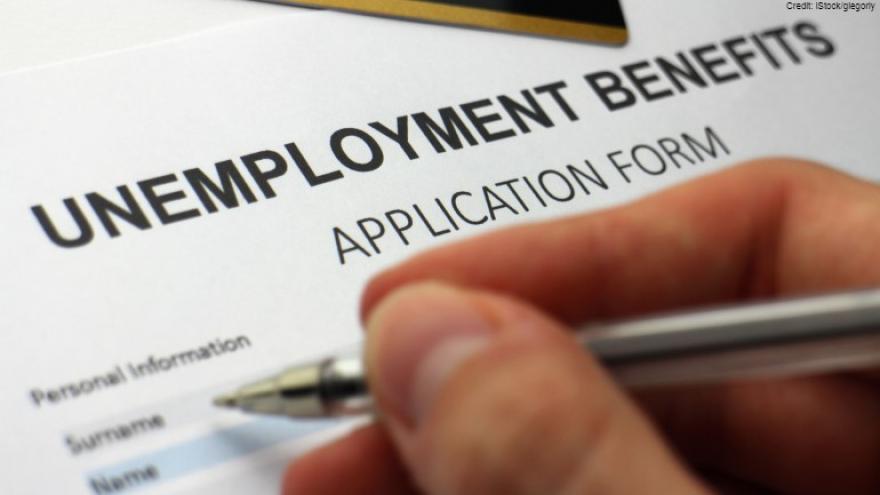 WASHINGTON (AP) — The number of people seeking unemployment aid soared last week to 965,000, the most since late August and evidence that the resurgent virus has caused a spike in layoffs.

The latest figures for jobless claims, issued Thursday by the Labor Department, remain at levels never seen until the virus struck. Before the pandemic, weekly applications typically numbered around 225,000.

After declining over the summer, weekly claims have been stuck above 700,000 since September.