US troop pullouts in Mideast raise fears of Iranian attacks 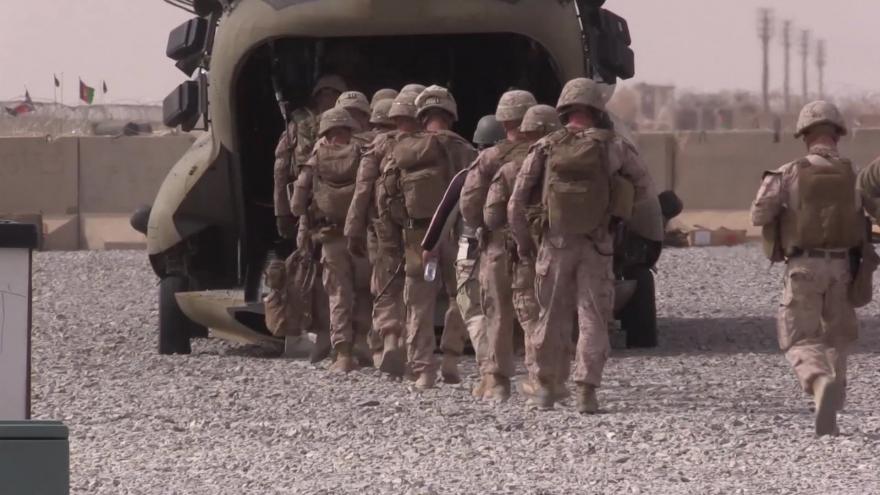 WASHINGTON (AP) — The U.S. troop withdrawals from Iraq and Afghanistan are forcing U.S. military leaders to find other ways to deter potential attacks by Iran and its proxies, and to counter arguments that America is abandoning the region.

A senior U.S. military official says Iran may try to take advantage of the troop pullout and the planned departure of the aircraft carrier USS Nimitz from the Persian Gulf.

The official said that as a result military leaders have determined that the Nimitz must remain there now and "for some time to come."