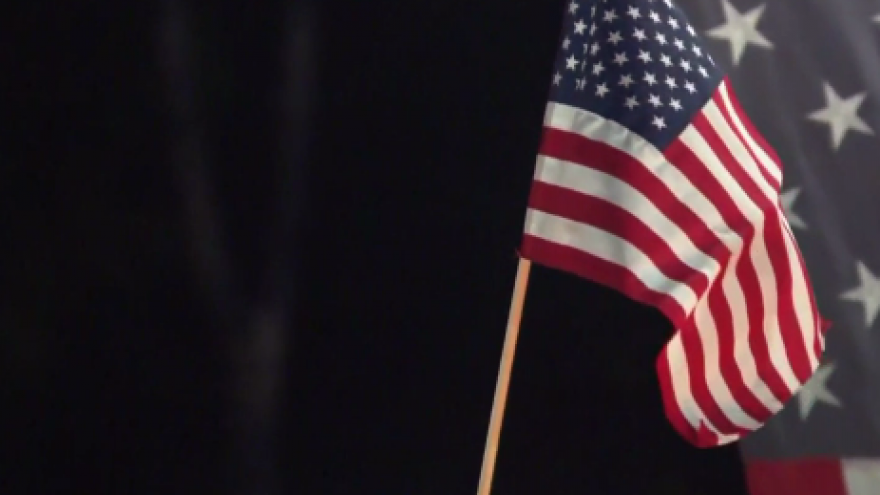 WASHINGTON (AP) — The U.S. trade deficit rose to $50.5 billion in November, the largest imbalance in nearly six years, as imports and exports both hit records.

The Commerce Department says the November deficit was 3.2 percent higher than October's $48.9 billion imbalance. U.S. exports of goods and services were up 2.3 percent to an all-time high of $200.2 billion. Imports rose an even faster 2.5 percent to a record $250.7 billion.

A rising trade deficit, which reduces economic growth, means that the United States is buying more goods and services from other countries than it is selling them. President Donald Trump views America's massive trade deficits as a sign of economic weakness. He blames them on bad trade deals and abusive practices by China and other trade partners.