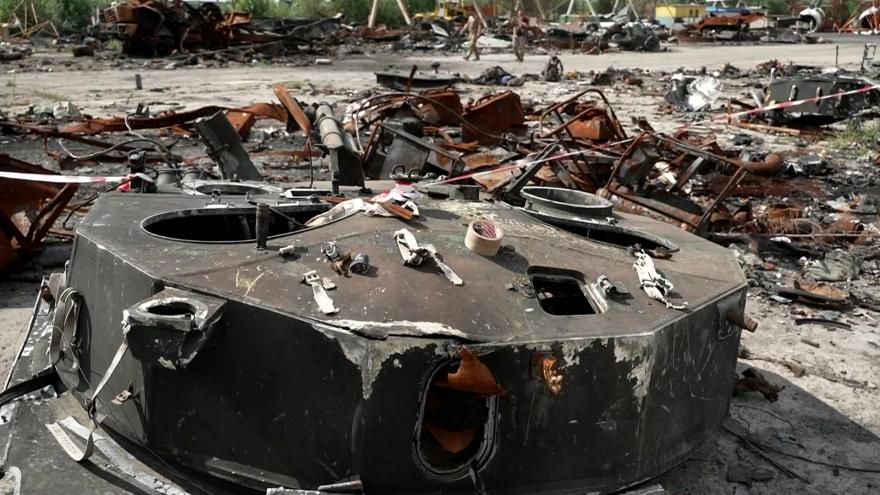 WASHINGTON (AP) — U.S. officials say that as Russia's war on Ukraine drags on, U.S. security assistance is shifting to a longer-term campaign that will likely keep more American military troops in Europe into the future.

They say a new aid package to be announced includes an additional roughly $3 billion to train and equip Ukrainian forces to fight for years to come.

The aid is expected to be announced Wednesday, the day the war hits the six-month mark and Ukraine celebrates its independence day.

The money will fund contracts for drones, weapons and other equipment that may not see the battlefront for a year or two.