US to ease nationwide mask mandate on transit next month 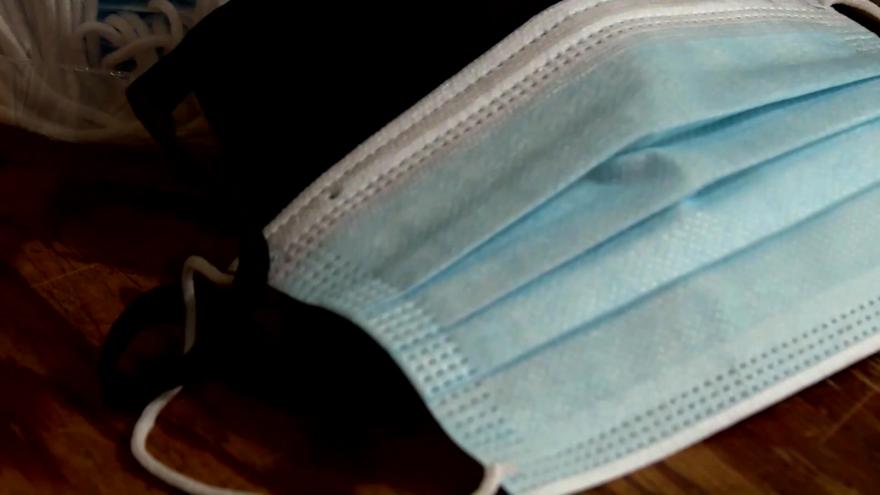 WASHINGTON (AP) — The Centers for Disease Control and Prevention is developing guidance that will ease the nationwide mask mandate for public transit next month. That's according to a U.S. official.

But the existing face covering requirement will be extended through April 18.

The mask requirement had been set to expire on March 18, but is being extended by a month to allow the public health agency time to develop new, more targeted policies.

The requirement extends to planes, buses, trains and transit hubs.

The U.S. official spoke on condition of anonymity because the official wasn't authorized to speak on the record.