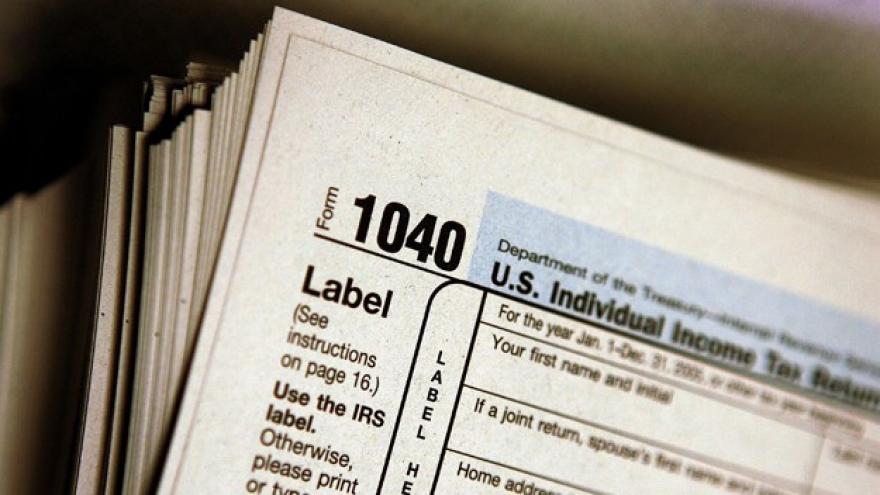 Treasury Secretary Steven Mnuchin announced that the Trump administration will move the tax filing deadline from April 15 to July 15.

(CNN) -- Americans will have an additional three months to file their taxes amid the coronavirus pandemic, the US treasury secretary said on Friday.

"We are moving Tax Day from April 15 to July 15," Secretary Steven Mnuchin tweeted. "All taxpayers and businesses will have this additional time to file and make payments without interest or penalties."

He said he was acting at President Donald Trump's direction.

The White House had announced previously they were deferring tax payments for 90 days, but that Americans would still need to file by April 15.

Now, the deadline will be extended into the summer.

"I encourage all taxpayers who may have tax refunds to file now to get your money," he wrote.

The administration has been seeking ways to blunt the economic impact of the coronavirus outbreak, which is expected to cause harm to both major industries and small businesses. Economists have predicted a potentially historic spike in unemployment claims.

Lawmakers have been haggling over a massive stimulus package with members of the administration, but Trump has also sought out ways to mitigate economic concerns on his own.

He's already signed a package that would expand paid sick leave for workers to allow them to remain home if they fall ill from the disease.

And he's endorsed a measure that would send checks directly to certain Americans, saying he wanted to "go big" in his attempts to keep the economy afloat.

Earlier in the week, Mnuchin said that individual and small business filers would be able to defer payments of up to $1 million and corporations can defer up to $10 million without incurring interest or penalties.

Usually both the tax filing and payment is due on April 15.

Taxpayers can still request a six-month extension to file returns, like they could in any other year.

The new deadlines announced by the administration apply to federal tax income payments only. It's up to states to set their own deadlines.

Some states are making changes due to the coronavirus. In California, individuals will have until June 15 to both file and pay their state taxes.