US stocks slide as Putin orders troops into Ukraine. Oil prices near $100 per barrel 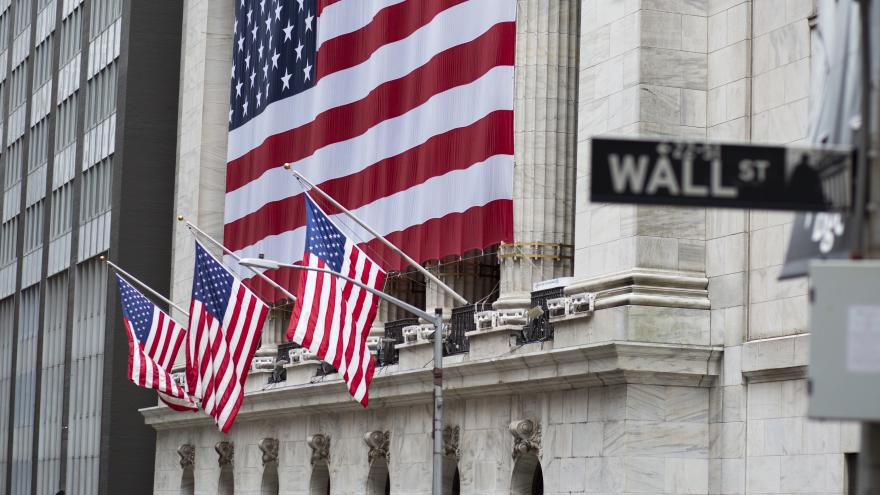 By Laura He and Rob McLean, CNN Business

European markets were volatile. The FTSE 100 in London recovered from earlier losses to finish flat, while France's CAC 40 also was flat. Germany's DAX tumbled 0.3%. Russian stocks rebounded, after crashing more than 10% Monday, and the ruble weakened against the dollar for the fourth consecutive trading session.

Russian President Vladimir Putin has ordered Russian troops into two separatist pro-Moscow regions in eastern Ukraine after recognizing their independence on Monday. The move appears to be the opening salvo of a larger potential military operation targeting Ukraine, US and western officials told CNN.

"It feels like the situation can dramatically escalate at any moment and that's going to keep investors on edge for now," wrote Craig Erlam, senior market analyst at Oanda, in a research note on Tuesday. "We may well be on the brink of something terrible happening and that's continuing to feed into the negativity in the markets," he added.

Escalating uncertainty about Ukraine was reflected by a spike in energy prices. US crude futures jumped 5.4% to trade at $95.65 per barrel. Brent crude, the global benchmark, surged 3.8% to $99.17 per barrel.

Russia is one of the world's biggest producers of oil. It is also a major exporter of natural gas.

Investors fear that conflict in Ukraine could limit or stop the flow of Russian gas into Europe, making it much more expensive for people to heat and light their homes. In 2020, Russia accounted for about 38% of the European Union's natural gas imports, according to data agency Eurostat.

The region's biggest economy, Germany, is particularly exposed as it weans itself off of coal and nuclear power. So are Italy and Austria, which receive gas via pipelines that run through Ukraine.

Western countries would likely respond to a Russian invasion of Ukraine with punishing sanctions that could cut Russian banks off from the global financial system and make it more difficult for the country to export its oil and gas.

Worries about a renewed tech crackdown by Beijing also dealt a blow to some of the biggest Chinese companies in the sector on Tuesday.

The Hang Seng Tech Index, which tracks 30 largest tech companies listed in the city, lost 1.9%, down for a third day in a row.

Alibaba Group, which owns food-delivery platform Ele.me, dropped 3%. Social media and gaming giant Tencent fell as much as 3%. It closed down 0.1%. The firm also holds a major stake in Meituan.