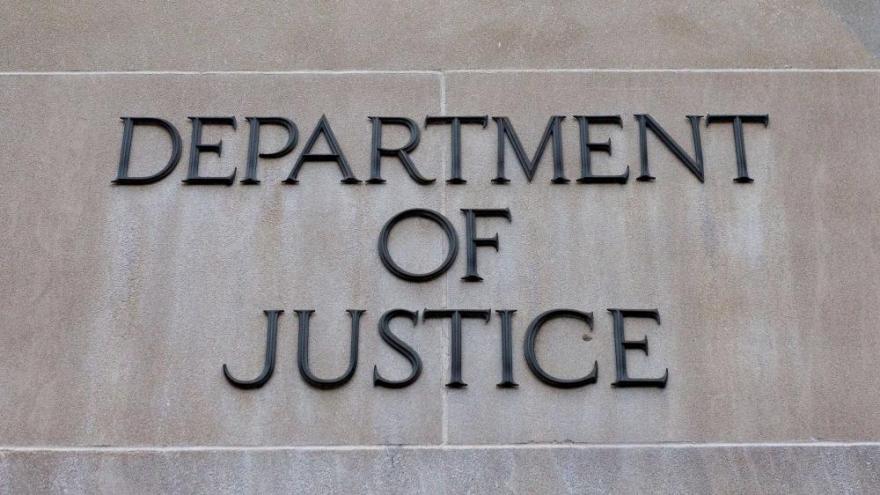 The Justice Department announced an indictment charging a US Army soldier with planning a "mass casualty" attack on his own unit by sending sensitive details to members of an occult-based neo-Nazi and white supremacist group.

(CNN) -- The Justice Department announced Monday an indictment charging a US Army soldier with planning a "mass casualty" attack on his own unit by sending sensitive details to members of an occult-based neo-Nazi and white supremacist group.

"As the indictment lays out, Ethan Melzer plotted a deadly ambush on his fellow soldiers in the service of a diabolical cocktail of ideologies laced with hate and violence," Assistant Attorney General for National Security John C. Demers said in a statement. "Our women and men in uniform risk their lives for our country, but they should never face such peril at the hands of one of their own."

That message was echoed by acting US Attorney Audrey Strauss, who called Melzer "the enemy within" based on the indictment.

Jennifer Willis, an attorney for Melzer, told CNN, "We have no comment at this time."

According to the indictment, Melzer had specifically been communicating with an extremist group called "Order of the Nine Angles," whose members "have espoused violent, neo-Nazi, anti-Semitic and satanic beliefs and have expressed admiration for, among others, Nazis, such as Adolf Hitler."

After the Army informed Melzer of plans for a further deployment of his unit around April, he used an encrypted application to send messages to members of "Order of the Nine Angles" including information related to his unit's anticipated deployment location and security details in order to facilitate an attack, the indictment states.

According to the indictment, Melzer acknowledged in his communication with the group that he could be killed during the attack, writing that he "would've died successfully" and the aftermath "would be another war."

The US Army and FBI said Monday that they thwarted Melzer's plan in May and he was arrested on June 10. The case is assigned to United States District Judge Gregory Woods.