US seizes 52,000 gun parts illegally imported from China to California 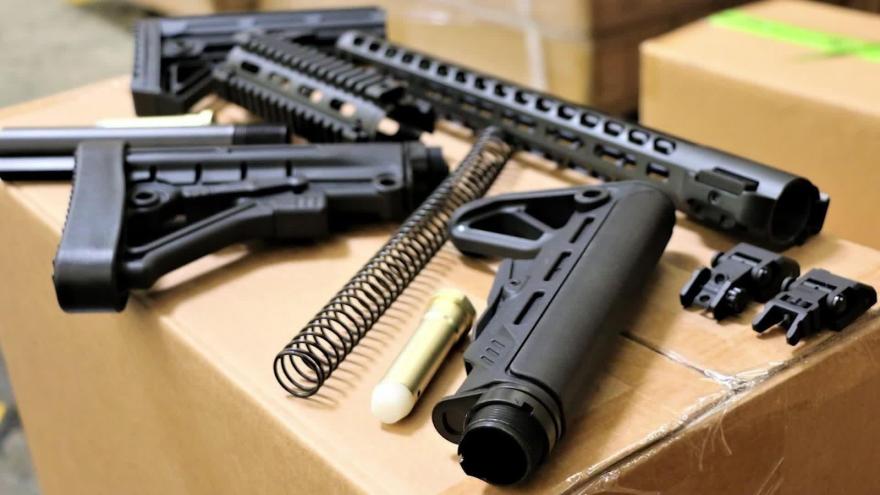 The parts had a combined value of more than $378,000, federal officials said.

The parts -- sights, stocks, muzzles, buffer kits and grips -- arrived in three shipments and had a combined value of more than $378,000, US Customs and Border Protection said Thursday in a news release.

The parts arrived over a period of three months and were bound for a legitimate US-based gun parts seller and distributor, agency spokesman Jaime Ruiz told CNN.

The United States restricts imports from countries with which it has an arms embargo, including China. The US imposed an arms embargo after the deadly 1989 crackdown on pro-democracy protesters in Tiananmen Square.

"The Chinese arms embargo is just one of the hundreds of regulations CBP enforces, ensuring the safety and security of our country."

No one has so far been charged in connection to the shipments, Ruiz said, but the intended recipients are under investigation. Ruiz said the agency could not disclose who shipped the parts.

The CBP didn't say to whom the parts were being shipped, who shipped them, and whether anyone would be charged in connection with the seizure.