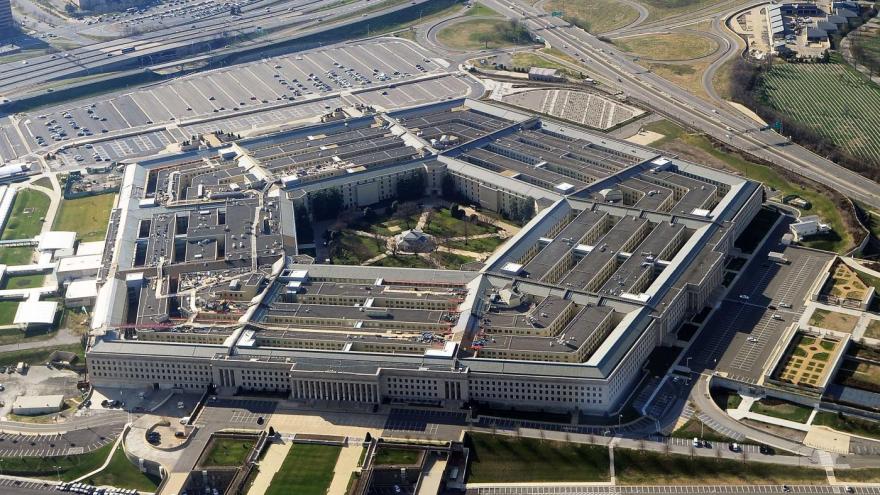 The US carried out the strike on August 14 in support of the Somali military, which was under attack near Teedaan, Somalia.

(CNN) -- A US airstrike in Somalia over the weekend killed 13 members of the al-Shabaab terror group, US Africa Command said in a statement.

The US carried out the strike on Sunday in support of the Somali military, which was under attack near Teedaan, Somalia. According to an initial assessment, no civilians were injured or killed in the strike.

Last week, the US carried out three airstrikes against al-Shabaab just west of where the weekend strikes took place. Four members of al-Shabaab were killed in those strikes, according to a statement from Africa Command.

In May, President Joe Biden decided to redeploy US troops to Somalia in support of the government and to counter al-Shabaab. The move reversed a decision by former President Donald Trump to withdraw all US troops from the country.

At the time, a senior administration official said "under 500" troops were being sent back into the country but declined to provide a precise number. They emphasized, however, that the Pentagon would not be restoring the full contingent of around 750 service members present in Somalia before Trump's withdrawal.

A US airstrike in in mid-July killed two members of al-Shabaab, while another in June killed five members of the terror organization, Africa Command said.