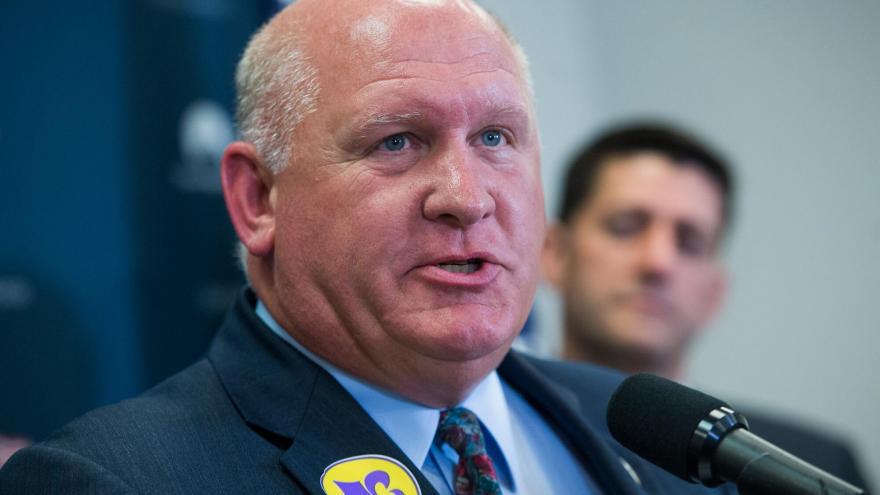 The Pennsylvania Republican, who is vaccinated, "has returned to his home in Pennsylvania to recover," according to a statement from his office Saturday, and will work virtually from home next week.

"He thanks the Attending Physician at the U.S. Capitol along with the doctors, nurses and staff at Walter Reed for their concern and care," the statement said.

Thompson began experiencing "cold-like symptoms and was promptly tested for COVID-19" on Friday afternoon, according to a statement posted Friday on Twitter.

He was treated at Walter Reed "out of an abundance of caution," the statement said.

Thompson, who represents the 15th district of Pennsylvania in the northwestern part of the state, is among dozens of federal lawmakers who have announced they have tested positive for Covid-19 over the course of the pandemic, with at least eight members of the House testing positive since early August.