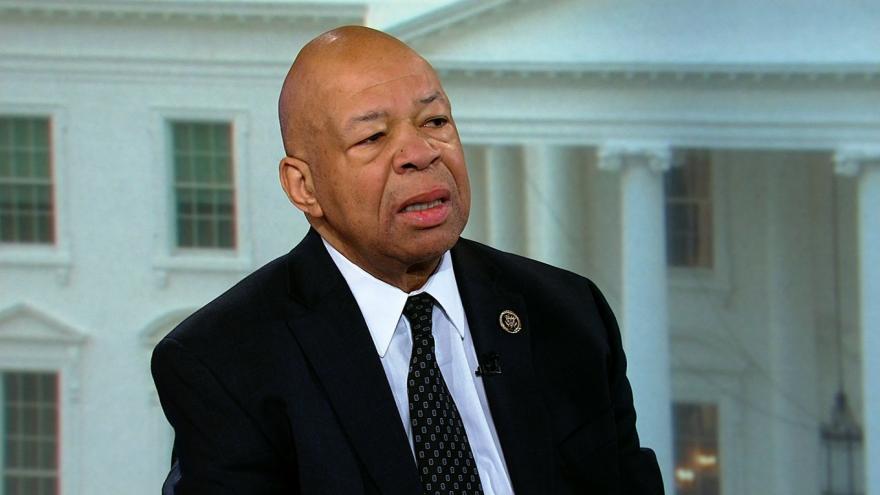 He died of "complications concerning longstanding health challenges," his office said in a statement.

The congressman, who had represented Maryland's 7th Congressional District since 1996, served as the chairman of the House Oversight and Reform Committee, one of the panels involved in the impeachment inquiry of Trump.

He oversaw a range of investigations into the Trump administration, from issues relating to the impeachment inquiry to the treatment of migrants at the southern border to the use of personal email for official use by White House officials to how the citizenship question was considered for the US census. 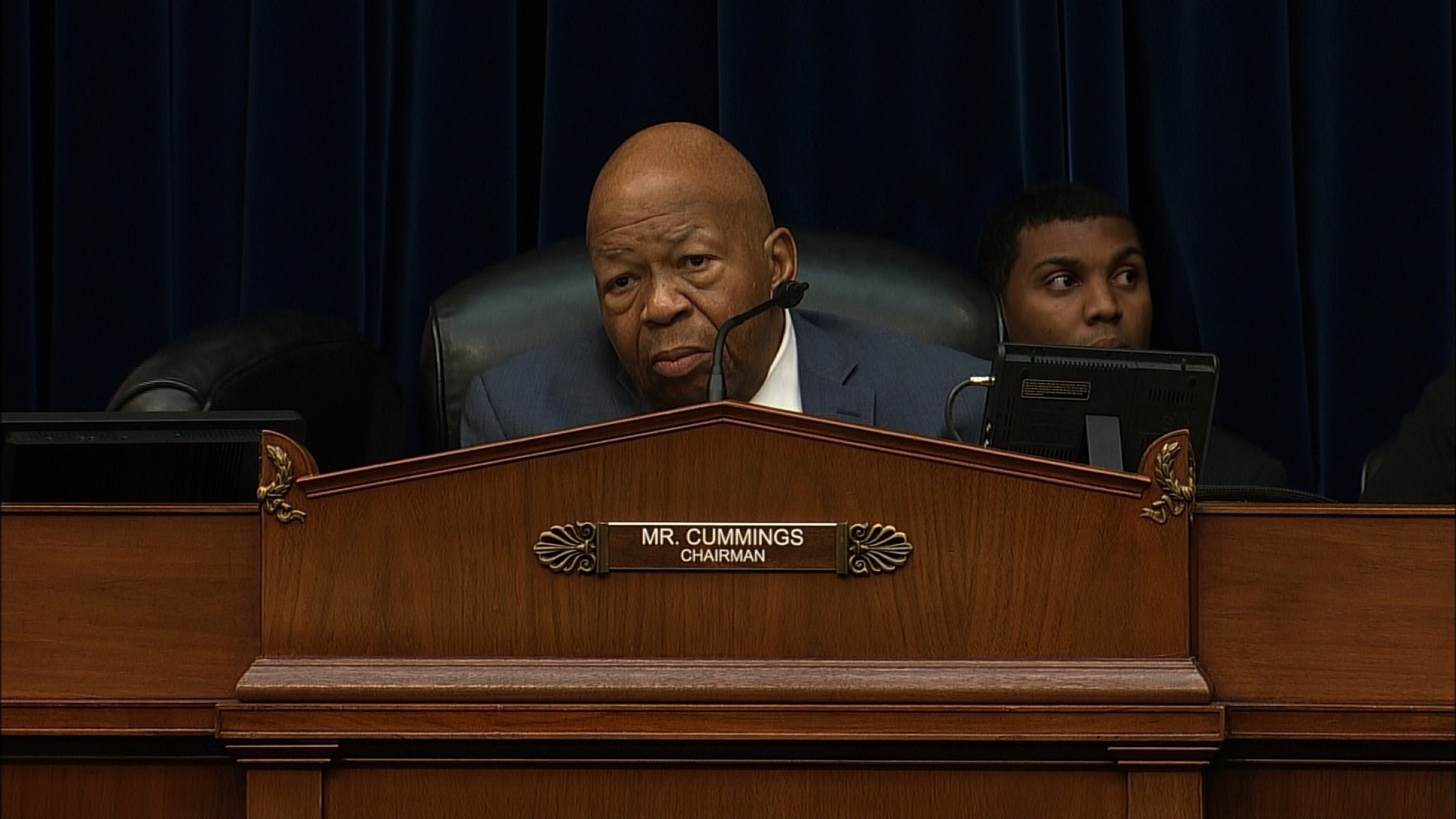 And it was his committee that grilled Trump's former personal attorney, Michael Cohen, in a blockbuster hearing this past February.

It was not immediately clear who would succeed Cummings as chairman of the oversight committee or how his passing will affect the swirling impeachment investigation into Trump.

As he has led these investigative efforts, Cummings also clashed publicly with the President. Earlier this year, Trump tweeted disparaging remarks toward Cummings and his Maryland district, which includes much of Baltimore, calling the majority black district a "disgusting, rat and rodent infested mess."

Responding to some of the President's tweets -- in which Trump suggested the congressman needed to spend more time fixing his district -- Cummings said on Twitter: "Mr. President, I go home to my district daily. Each morning, I wake up, and I go and fight for my neighbors. It is my constitutional duty to conduct oversight of the Executive Branch. But, it is my moral duty to fight for my constituents."

Despite that high-profile feud, Trump and Cummings did not always disagree. More than two years prior, Cummings emerged from a White House meeting with Trump and told reporters that the two men had found common ground on their shared interest in lowering drug prices.

At the time, Cummings also said he urged the President to rethink his language on African American communities after Trump repeatedly painted a grim picture of inner-city life on the campaign trail.

"I want you to realize that all African American communities are not places of depression and where people are being harmed," Cummings told reporters at the time, recalling his conversation with Trump. "When we hear those words about carnage and we are living in depressed situations, I told him it was very hurtful."

In another high-profile moment earlier this year, Cummings stood up for Republican Rep. Mark Meadows, one of the President's closest allies and staunchest defenders in Congress, in the face of accusations of racism. The chairman referred to Meadows as one of his "best friends."

"I know that shocks a lot of people," Cummings said.

Cummings grew up in the Civil Rights Movement and recently discussed how, even at a young age, he was part of that movement to integrate parts of his neighborhood.

"We were trying to integrate an Olympic-size pool near my house, and we had been constrained to a wading pool in the black community," Cummings told ABC's "This Week" earlier this year. "As we tried to march to that pool over six days, I was beaten, all kinds of rocks and bottles thrown at me."

Cummings said Trump's racist remarks regarding four other members of Congress echoed the same insults he heard as a 12-year-old boy in 1962, which he said were "very painful."

"The interesting thing is that I heard the same chants. 'Go home. You don't belong here,' " he told ABC News' George Stephanopoulos. "And they called us the N-word over and over again."

He practiced law and served for 14 years in the Maryland House of Delegates, where, according to his congressional website, he became the first African American in Maryland history to be named Speaker Pro Tem.

In 1996, he was first elected to the US Congress. Cummings was reelected last year in the 7th Congressional District with 76% of the vote.