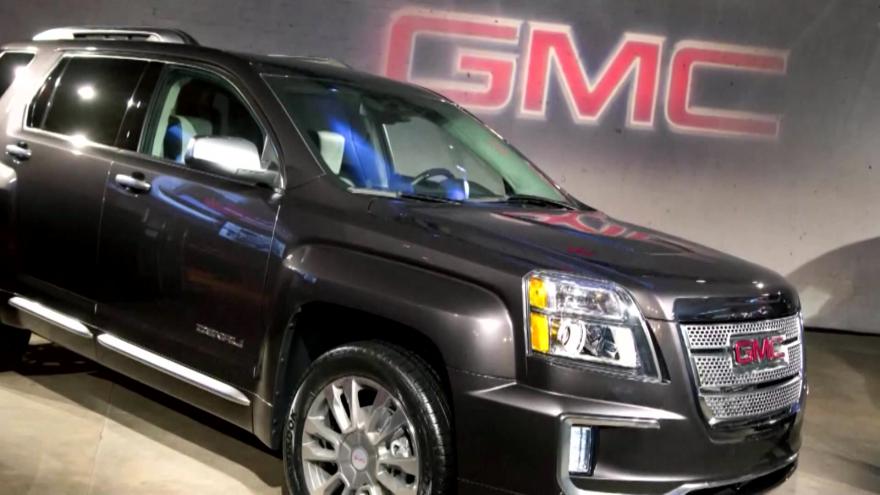 DETROIT (AP) — The U.S. government is investigating whether General Motors should expand a 2016 windshield wiper recall to include 1.7 million more SUVs.

The government wants to know if a recall of 368,000 Chevrolet Equinox and GMC Terrain compact SUVs from the 2013 year should include more vehicles from 2010 to 2016.

GM recalled the SUVs in August of 2016 because the wipers could fail. Water and debris could get into the wiper assembly ball joints, leading to wear and eventual joint failure.

The National Highway Traffic Safety Administration says it has 249 wiper failure complaints from owners whose vehicles weren't included in the recall. No crashes or injuries were reported.

GM says it recalled the 2013 vehicles because warranty claims showed a higher than expected failure rate. The company says it is monitoring other model years and will work with NHTSA on the probe.