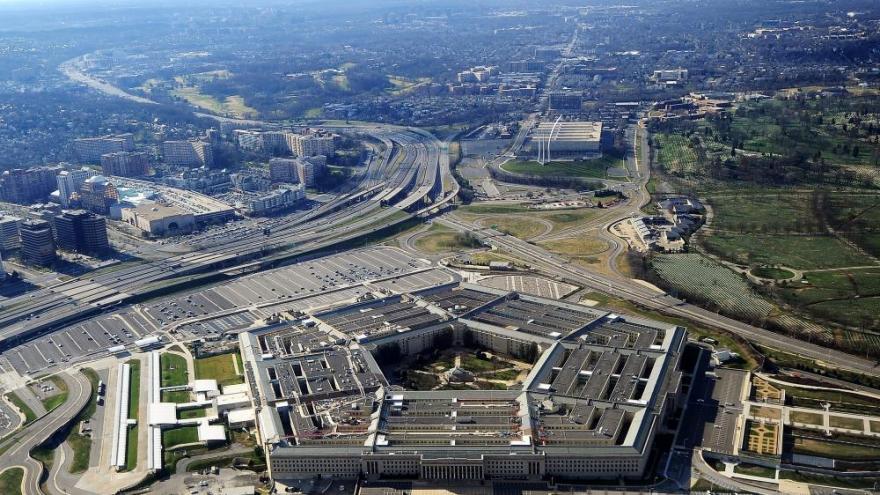 (CNN) -- The Pentagon's Missile Defense Agency successfully launched two ground-based missile interceptors in rapid succession Monday from Vandenberg Air Force Base in California against a simulated intercontinental ballistic missile launched from a test site on the Kwajalein Atoll in the Pacific, according to a statement by the US Missile Defense Agency.

It was a critical test of US missile defenses against adversaries such as North Korea.

The goal was to create a scenario in which the US would fire multiple defensive missiles rapidly if an enemy had initiated a missile launch at the US. Monday's test was to ensure that if multiple missiles were in the air, the sensors of the US ground-based interceptors would be able to distinguish the enemy's incoming missiles from other missiles and electronic clutter in the environment.

The first ground-based interceptor that was launched destroyed the re-entry vehicle on the mock adversary missile, as it was designed to do. Then the second ground-based interceptor's sensors tracked the resulting debris and remaining objects. As expected, it did not sense any adversary warhead, so it struck the next "most lethal object" it could identify, as designed.

"This was the first GBI salvo intercept of a complex, threat-representative ICBM target, and it was a critical milestone," said Air Force Lt. Gen. Samuel A. Greaves, the director of the Missile Defense Agency, in a statement. "The system worked exactly as it was designed to do, and the results of this test provide evidence of the practicable use of the salvo doctrine within missile defense. The Ground-based Midcourse Defense system is vitally important to the defense of our homeland, and this test demonstrates that we have a capable, credible deterrent against a very real threat."