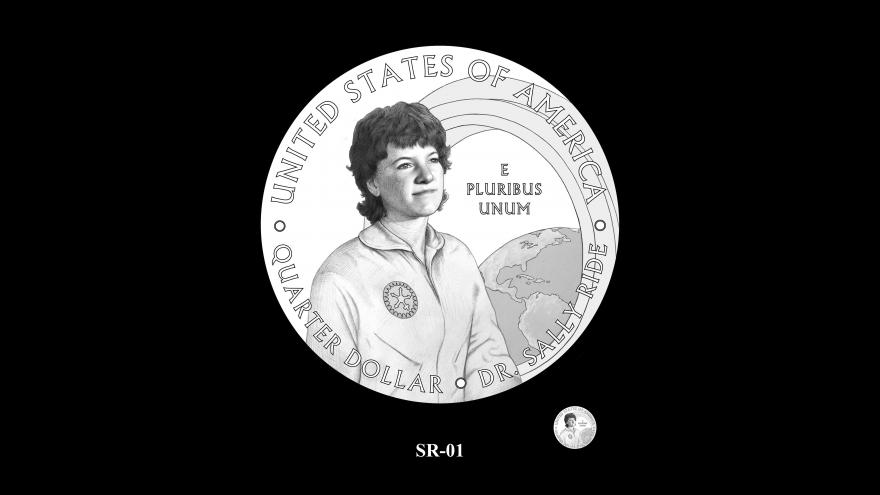 (CNN) -- Following coins that put the spotlight on Duke Ellington, the Tuskegee Airmen and Samoan fruit bats, a new run of quarters will call attention to pioneering American women.

It's part of the US Mint's "American Women Quarters Program," which will stamp circulating quarters with the faces of women who have made "significant contributions to the US." (George Washington's face will remain on the quarter's front, albeit with a new design.)

The rest of the lineup will be decided by Treasury Secretary Janet Yellen -- with input from the American public.

The National Women's History Museum is accepting submissions for the program, which was authorized by the Circulating Collectible Coin Redesign Act of 2020. Under that measure, all of the women who appear on the coins must be deceased -- Ride died in 2012, while Angelou died in 2014. Otherwise, the criteria are fairly broad.

The museum welcomes entries of women known for their work in civil rights, science, the arts and abolition, among other areas, with an emphasis on women from "ethnically, racially and geographically diverse backgrounds," according to the US Mint.

Ultimately, Yellen will choose the women who will appear on the coins after consulting the Smithsonian Institution American Women's History Initiative, National Women's History Museum and the Bipartisan Women's Caucus, as per the Mint.

The first batch of coins, featuring Ride and Angelou, will start circulating in January 2022. The Mint will create up to five designs for the tails side of the quarters in the program, which will run through 2025. 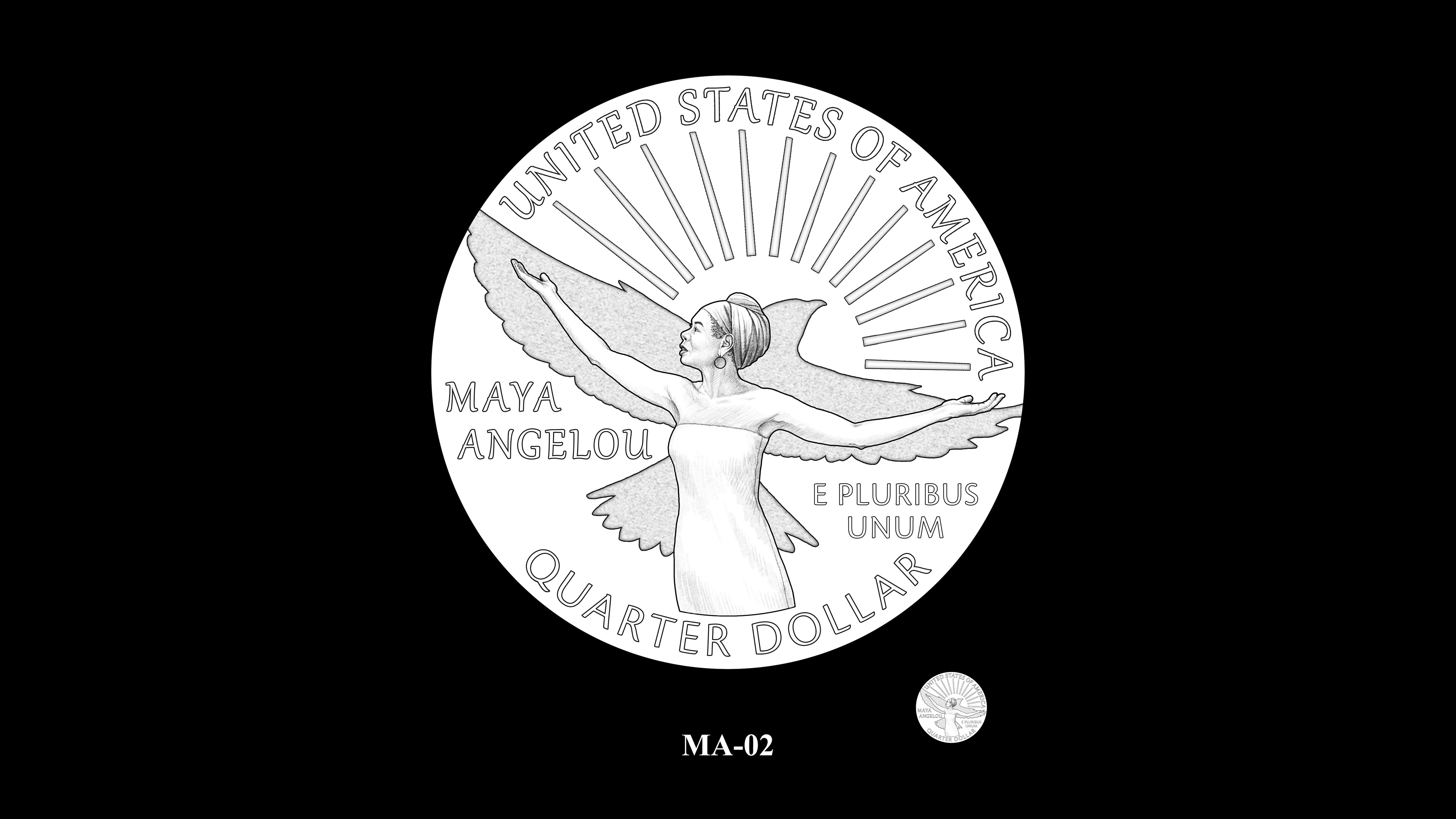 The women chosen by Yellen and the public will join a highly accomplished duo. Angelou, also a civil rights activist, is best known for books including "I Know Why the Caged Bird Sings," considered one of the 20th century's seminal works. Ride, a former NASA astronaut, was the first American woman to go to space.

Ride's partner, Tam O'Shaughnessy, said the astronaut would have been "so moved" to appear on American currency.

"This tribute reflects Sally's legacy not only as a trailblazing astronaut but also as a champion of diversity and inclusion in STEM fields," she said in a statement through the nonprofit Sally Ride Science at UC San Diego.

Ride and Angelou were both recipients of the Presidential Medal of Freedom, the highest civilian honor in the US, from President Barack Obama. Ride's was awarded posthumously, and O'Shaughnessy accepted.