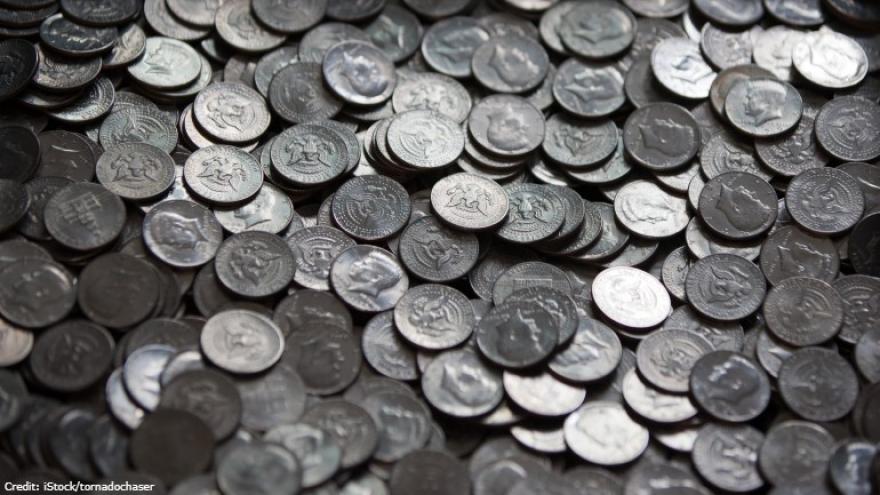 A string of notable American women will appear on the U.S. quarter under a four-year program that begins in 2022.