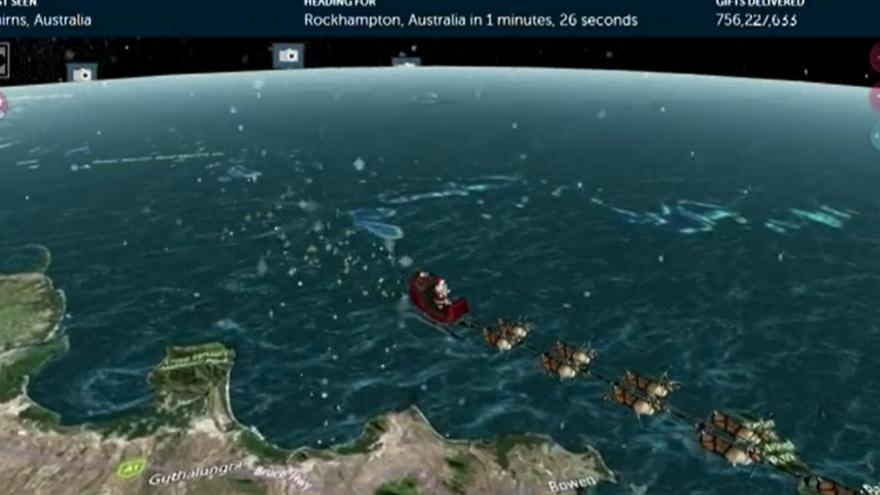 But this year, the command is making sure the coronavirus won't sideline the fabled Santa Claus from delivering gifts around the world.

This is the 65th year for the U.S.-Canadian operation that has tracked the jolly old man since a child mistakenly called the base asking to speak to Santa.

He says even a pandemic won't disrupt Santa's schedule.

VanHerck says he hopes that tracking Santa will bring happiness to families during an unprecedented holiday season.