US mass shootings are on pace to match last year -- the worst ever, Gun Violence Archive data show 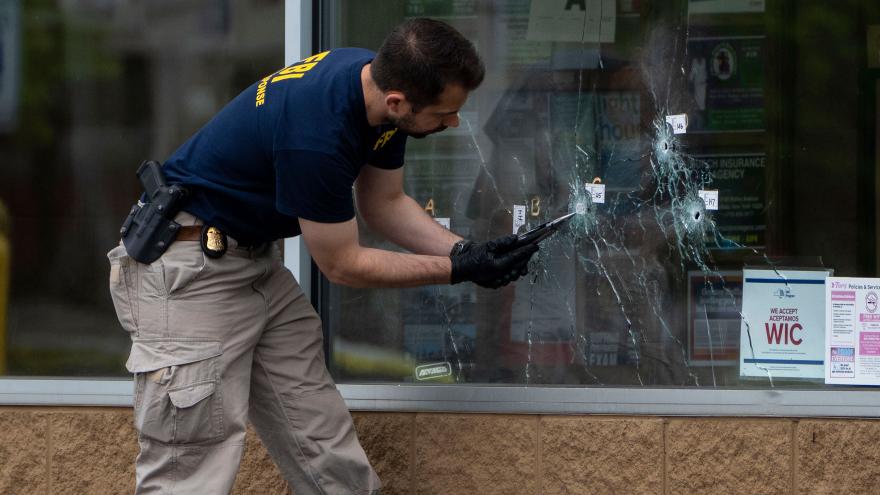 (CNN) -- The United States is on pace to match or surpass its worst year on record for the number of mass shootings, according to data compiled by the Gun Violence Archive, a non-profit that tracks gun violence incidents across the country.

That 246 number also means there have been more mass shootings than days so far in 2022 -- a trend that's recurred each year since 2020 -- underscoring the growing prevalence of gun violence in American life.

Last weekend, shootings permeated graduation parties, a nightclub and a strip mall, among other places where people were gathered, claiming more than a dozen lives and leaving more than 70 injured in at least 13 mass shootings.

The weekend's violence followed back-to-back massacres in recent weeks, including those at a Buffalo, New York, supermarket; an elementary school in Uvalde, Texas; a medical facility in Tulsa, Oklahoma; and a Taiwanese church in Orange County, California.

The pace of mass shootings in 2022 is part of the three-year uptick that began in 2020. Between 2019 and 2020, the total number of mass shootings all year jumped from 417 to 610. The number jumped again in 2021 to 692. The Gun Violence Archive, like CNN, defines a mass shooting as one in which at least four people are shot, excluding the shooter.

Between Friday evening and Monday morning there were at least 13 mass shootings across the nation resulting in more than 80 shot and 17 dead, from a Phoenix strip mall where a 14-year-old girl was killed and eight wounded, to Chattanooga, Tennessee, where two people were killed and 14 wounded near a nightclub.