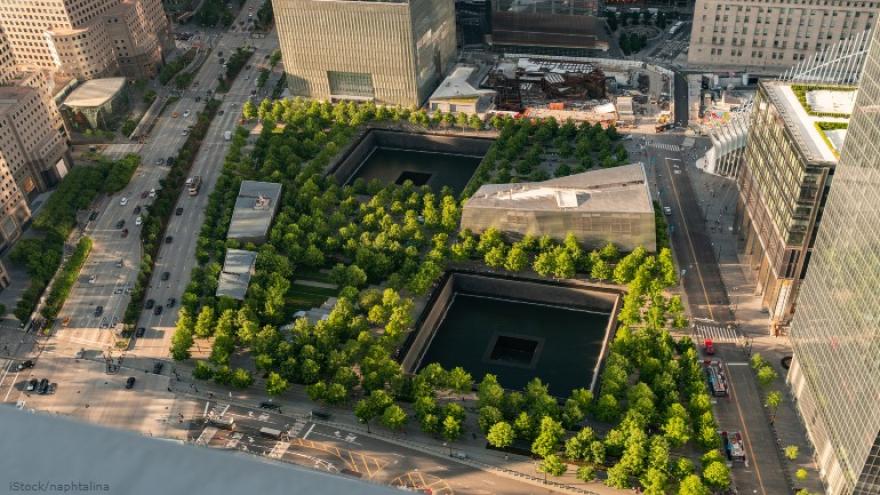 NEW YORK (AP) — Americans are solemnly marking the 20th anniversary of 9/11, just weeks after the fraught end of the Afghanistan war that followed the terror attack.

The commemoration at ground zero began with a tolling bell and a moment of silence, exactly 20 years after the start of the deadliest act of terror on U.S. soil.

The milestone arrived Saturday under the pall of a pandemic and in the shadow of a frantic withdrawal from Afghanistan.

President Joe Biden is scheduled to travel to all three sites of the 2001 attacks: New York's World Trade Center, the Pentagon and a field near Shanksville, Pennsylvania.