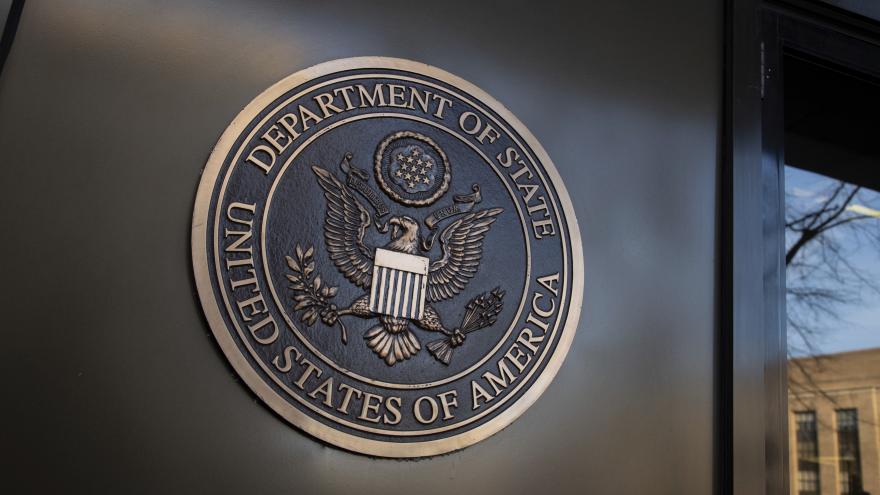 (CNN) -- The United States facilitated the departure of four American citizens from Afghanistan via an overland route to a third country, a senior State Department official said Monday.

"Our Embassy greeted the Americans as they crossed the border into the third country," the official told CNN.

The official confirmed that these are the first four Americans that "we've facilitated in this manner" since the withdrawal of US troops from Afghanistan.

News of the departure comes nearly a week after the last US troops departed Afghanistan to meet an August 31 deadline and as the Biden administration faces pressure to help the remaining Americans and Afghan allies who helped the US leave the country.

White House chief of staff Ron Klain told CNN's Dana Bash on Sunday that the Biden administration believes there are close to 100 US citizens left in Afghanistan and that the US will find ways to get any remaining Americans out.

State Department spokesperson Ned Price said last week that the department was "not in a position to speak in any great detail about" the overland routes, adding "but I think it reinforces the point that we are looking at all available options to bring Americans to safety who wish to depart Afghanistan."

Last week, Defense Secretary Lloyd Austin said the US military and allies evacuated 6,000 American citizens and a "total of more than 124,000 civilians" from Afghanistan over the course of a few weeks after the Taliban took control of the country.