US government will run out of money by October 18, Treasury secretary says 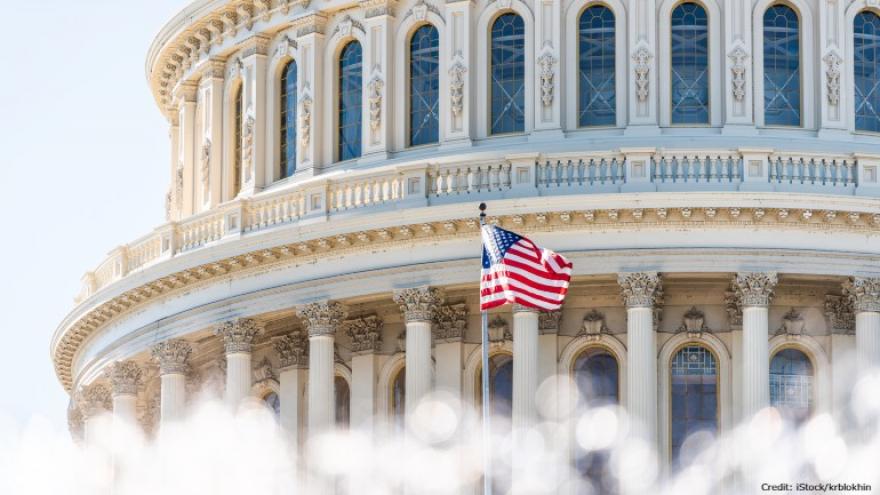 (CNN) -- Treasury Secretary Janet Yellen warned lawmakers that the federal government will likely run out of cash and extraordinary measures by October 18 unless Congress raises the debt ceiling.

The new estimate from Yellen raises the risk that the United States could default on its debt in a matter of weeks if Washington fails to act. A default would likely be catastrophic, tanking markets and the economy, and delaying payments to millions of Americans.

"It is uncertain whether we could continue to meet all the nation's commitments after that date," Yellen wrote in a letter, adding the projection is based on estimated tax payments.

Previously, the Treasury Department estimated it would run out of cash and accounting maneuvers at some point in October.

The warning comes hours after Senate Republicans blocked a bill that would have suspended the debt limit.

Yellen cautioned that the October 18 deadline is only an estimate because the federal government's cash flows are "subject to unavoidable variability." She noted that the government's daily gross cash flow, excluding financing, averaged nearly $50 billion per day over the past year and has even exceeded $300 billion.

"It is important to remember that estimates regarding how long our remaining extraordinary measures and cash may last can unpredictably shift forward or backward," Yellen wrote. "This uncertainty underscores the critical importance of not waiting to raise or suspend the debt limit. The full faith and credit of the United States should put at risk."

The risk is that Congress runs out of cash earlier than expected, setting the stage for an accidental default.