US forces begin to move out of Somalia 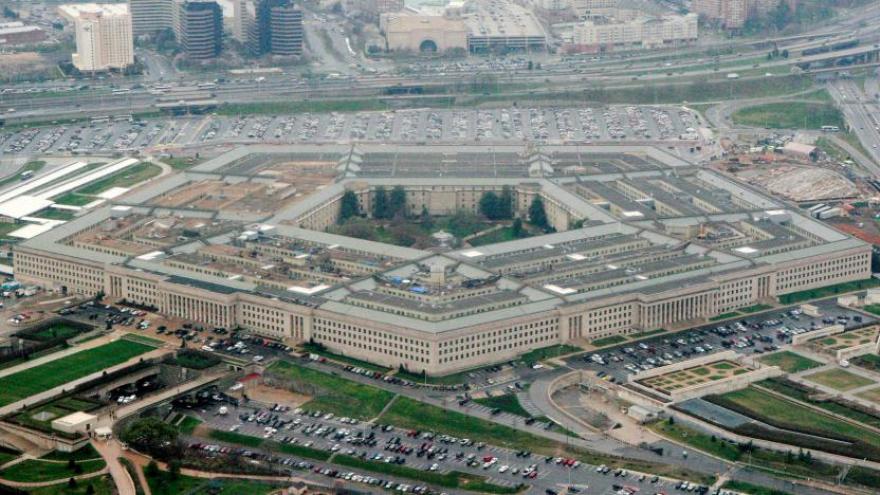 Acting Secretary of Defense Christopher Miller announced that the US will withdraw thousands more US troops from Afghanistan and Iraq by January 2021.

(CNN) -- US forces that had been positioned in Somalia have begun their withdrawal from the country and redirected to other bases in East Africa.

"I directed the activation of a joint task force, JTF-Quartz, built around the headquarters of Special Operations Command-Africa, to oversee Operation Octave Quartz, the directed re-positioning of U.S. forces from Somalia to other bases in East Africa," said Gen. Stephen Townsed, the commander of US Africa Command, in a statement Saturday.

Earlier this month, President Donald Trump ordered the majority of US troops to leave Somalia "by early 2021," in just one of the major military policy decisions being taken in the final days of his administration.

"The President of the United States has ordered the Department of Defense and the United States Africa Command to reposition the majority of personnel and assets out of Somalia by early 2021," the Pentagon said in a statement at the time.

US troops in Somalia primarily train and advise local Somali forces as they battle al Qaeda's largest affiliate, Al-Shabaab. The US military also carries out airstrikes against Al-Shabaab and the local ISIS affiliate in the country, killing a top Al-Shabaab leader in a targeted strike in September.

CNN previously reported that a Pentagon inspector general report found that the terrorist threat in East Africa is not degraded and that Somali forces are not able to confront the threat without US support.

"Despite many years of sustained Somali, US, and international counterterrorism pressure, the terrorist threat in East Africa is not degraded: Al-Shabaab retains freedom of movement in many parts of southern Somalia and has demonstrated an ability and intent to attack outside of the country, including targeting US interests," the inspector general report said.

Townsend, in his statement on Saturday, emphasized that "the U.S. is not withdrawing or disengaging from East Africa."

"We remain committed to helping our African partners build a more secure future," he said. "We also remain capable of striking Al-Shabaab at the time and place of our choosing—they should not test us."