US envoy: US asking Mexico to let in DEA and other agents 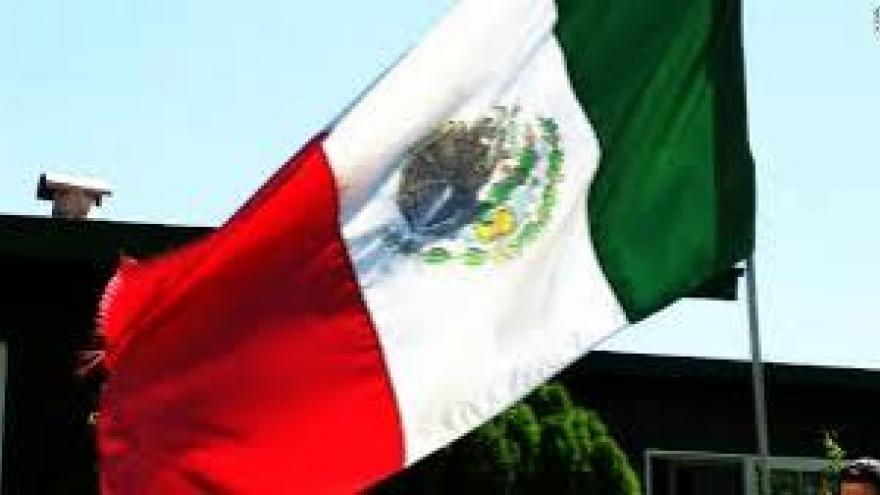 MEXICO CITY (AP) — The new U.S. ambassador to Mexico, Ken Salazar, said the United States has asked the Mexican government to allow agents, including those from the Drug Enforcement Administration, to work in Mexico.

Last year Mexico pulled foreign agents' immunity from prosecution and imposed strict limits on their contacts with their Mexican counterparts.

The United States has been inundated by fentanyl that is largely produced in Mexico using precursor chemicals from China.