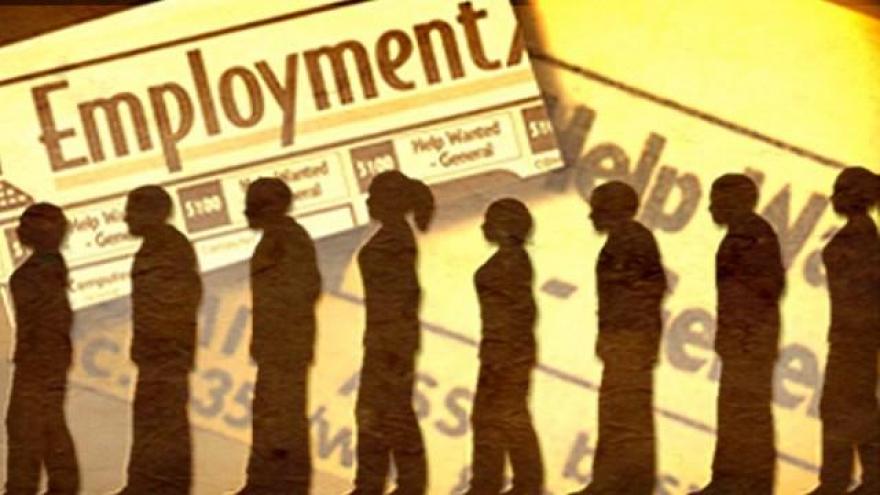 The Labor Department says the unemployment rate remained 4.1 percent for a third straight month, the lowest since 2000.

Employers added nearly 2.1 million jobs last year, enough to lower the unemployment rate from 4.7 percent a year ago. Still, average job gains have slowed to 171,000 this year from a peak of 250,000 in 2014. That typically happens when the unemployment falls to ultra-low levels and fewer people are available to be hired.

While modest, the job gains underscore the economy's continued health in its ninth year of recovery. The unemployment rate for African-Americans dropped to a record low of 6.8 percent.