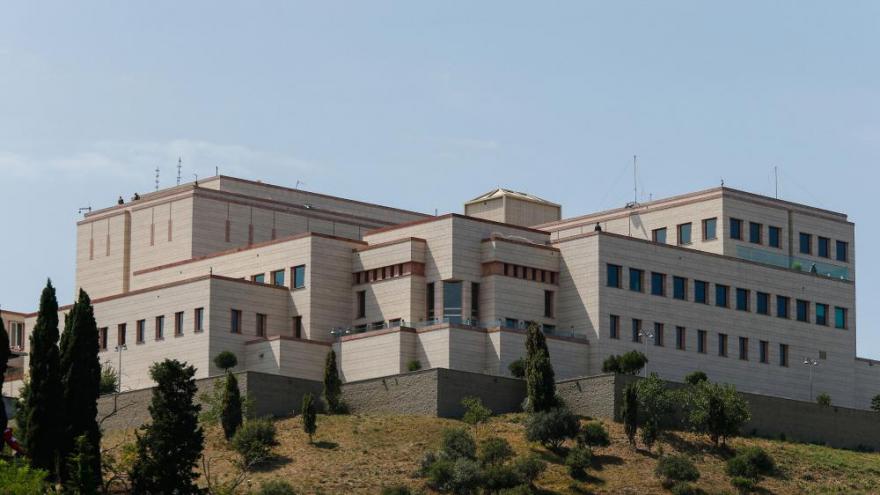 The US Mission in Turkey issued a warning to American citizens Friday of a potential terror attack threat in Istanbul and elsewhere in the country.

(CNN) -- The US Mission in Turkey issued a warning to American citizens Friday of a potential terror attack threat in Istanbul and elsewhere in the country.

The US Mission "has received credible reports of potential terrorist attacks and kidnappings against US citizens and foreign nationals in Istanbul, including against the US Consulate General, as well as potentially other locations in Turkey," according to a security alert issued Friday.

The alert urged US citizens "to exercise heightened caution in locations where Americans or foreigners may gather, including large office buildings or shopping malls."

A State Department spokesperson declined to provide further details on the specific threat, noting that "the statement speaks for itself."

"The U.S. Mission to Turkey issued this notice as a result of ongoing assessment of security conditions," the spokesperson said. "We are grateful for the support of the Turkish government in ensuring the safety of U.S. citizens living in Turkey as well as Turkish citizens who visit our Embassy and Consulates."

They said that "the information used to formulate Alerts is collected from a range of sources, such as crime statistics and other publicly-available information, information gathered from U.S. government sources, as well as assessments by our embassies and consulates."