US debt projected to hit 'unprecedented levels' over the next 30 years, CBO says 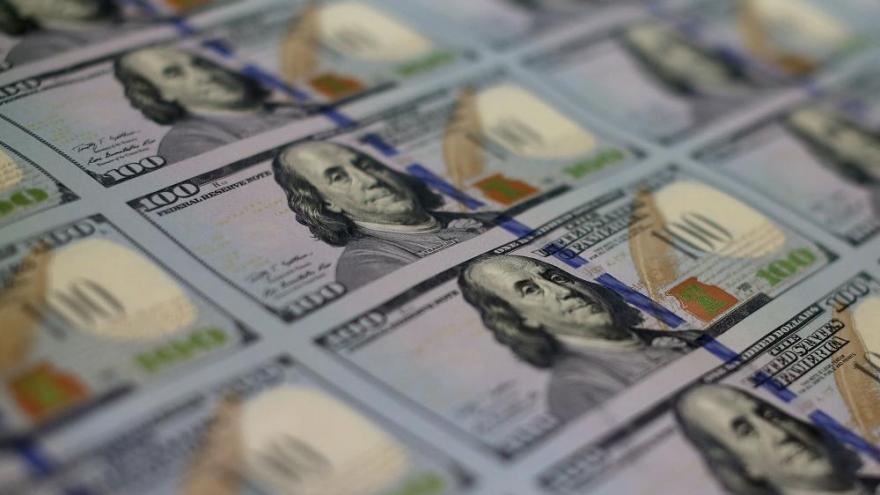 The nation's federal debt is now projected to balloon to "unprecedented levels" over the next 30 years, if policymakers fail to change laws, potentially pushing the country into the risk of a "fiscal crisis," the nonpartisan Congressional Budget Office said in a new report Tuesday.

(CNN) -- The nation's federal debt is now projected to balloon to "unprecedented levels" over the next 30 years, if policymakers fail to change laws, potentially pushing the country into the risk of a "fiscal crisis," the nonpartisan Congressional Budget Office said in a new report Tuesday.

"That level of debt would be the highest in the nation's history by far, and it would be on track to increase more," said the agency.

Deficits have climbed following two major fiscal stimulus measures under the Trump administration, including a $1.5 trillion tax cut and a massive spending bill. Congress is now negotiating a new deal to replace the budget, which expires on October 1.

"It's bad enough that our annual deficit will soon reach $1 trillion, but CBO's long-term projections show that the deficit will continue growing into the future, with no end in sight," said Michael Peterson, CEO of the Peter G. Peterson Foundation. "These clear projections should motivate our lawmakers to begin managing the debt immediately, and budgeting responsibly to help America meet its most pressing challenges."

Federal deficits are expected to rise as spending outpaces taxes collected by the federal government. The deficit as a share of GDP is projected to rise from 4.2% to 4.5% in the next decade. That's significantly more than the 2.9% rate over the last 50 years.

CBO projections assume there will be no changes to the law, and that benefits paid through federal safety programs -- like Social Security and Medicare -- are paid in full.

Debt held by the public has been rapidly rising at a significant clip since 2007. At the time, federal debt stood at 35% of GDP, but deficits arising from the 2007-2009 recession and subsequent policies caused debt to grow sizably in relation to the economy over the next five years. By the end of 2012, debt as a share of GDP had doubled, reaching 70%.

Even so, the CBO's report points out that the nation's debt and deficit are now expected to grow slower than previously forecasted as a result of lower interest rates and reduced disaster spending.

The national debt will hit 141% of GDP over the next 30 years, according to the agency. The new estimate is 11 percentage points lower than last year.

CBO officials warned policymakers that the nation's debt and deficit issue still "poses substantial risks" to the US economy.

"The prospect of such large deficits over many years, and the high rising debt that would result, poses substantial risks for the nation and presents policymakers with significant challenges," the agency said.