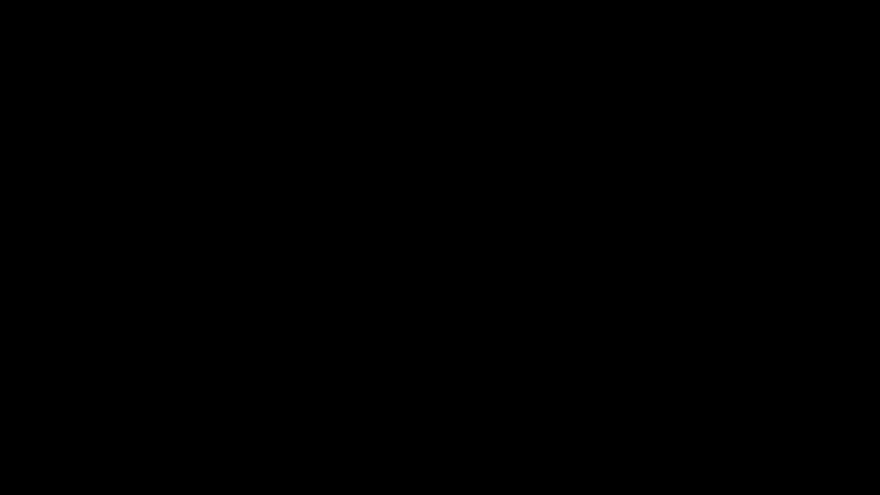 "Due to heightened tensions in Iraq and the region, we urge U.S. citizens to depart Iraq immediately," the State Department tweeted.

They also warned that citizens "should not approach" the embassy in Baghdad and that all consular operations are suspended "due to Iranian-backed militia attacks at the U.S. Embassy compound." The Green Zone in Baghdad, which includes the US Embassy, was completely locked down by Iraqi security forces to prevent any emergency following the strike, two Iraqi security sources told CNN.

The killing of the top military leader marks a major escalation in tensions pitting Tehran against the US and Washington's Gulf Arab allies in the region.

Earlier this week, protests broke out in front of the US Embassy in Baghdad after the US carried out airstrikes on five facilities in Iraq and Syria, which it said were linked to an Iranian-backed group, killing dozens of people.

Trump blamed Iran for Tuesday's attack on the US Embassy in Baghdad, and warned Iran's leaders they would be held responsible for any deaths or destruction at the embassy.

According to a State Department statement, the US Consulate General in Erbil in northern Iraq will continue to be open for visa and American Citizen Service appointments.

The French government has also warned citizens to stay away from any gatherings in Iran. A statement on the French Embassy's website on Friday advised them to stay "prudent and discreet."

It also recommends people do not take pictures in public spaces.