US citizen arrested by Border Patrol dies in custody 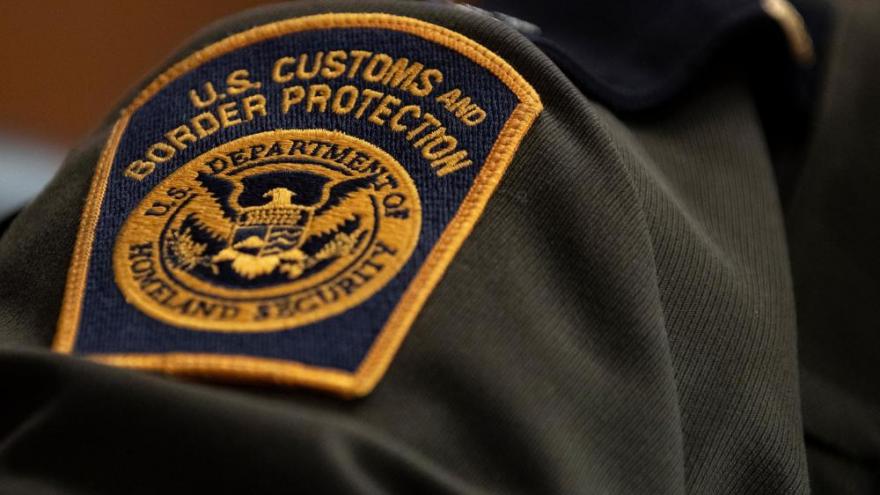 A 32-year-old US citizen arrested by Border Patrol agents died in custody in Texas on Tuesday, according to a Customs and Border Protection statement.

(CNN) -- A 32-year-old US citizen arrested by Border Patrol agents died in custody in Texas on Tuesday, according to a Customs and Border Protection statement.

The man was identified as James Paul Markowitz, according to a statement released late Wednesday.

The statement says Markowitz was arrested around 3 p.m. Tuesday as a suspect in an "alien smuggling incident" and taken to the Brackettville, Texas, station to be processed. He "began exhibiting signs of distress," and EMT-certified agents gave him first aid and called local Emergency Medical Services as his condition deteriorated, the statement said.

EMS arrived 40 minutes later and took Markowitz to a nearby hospital, where he was pronounced dead at 9:37 p.m. local time.

The agency, which falls under the Department of Homeland Security, has previously faced scrutiny over its handling of people in custody, particularly following the deaths of children in custody.

The deaths of two young Guatemalans in late 2018 spurred congressional hearings and new procedures from DHS and CBP. Jakelin Caal Maquin, 7, died of sepsis, a bacterial infection, in an El Paso hospital in December 2018 -- two days after she and her father had been detained. Weeks later, 8-year-old Felipe Gómez Alonzo died of flu complicated by sepsis while in Customs and Border Protection custody.

The Department of Homeland Security inspector general found "no misconduct or malfeasance" by immigration officials.

Late last year, video also surfaced of a sick Guatemalan boy who died in government custody. The boy, identified by a Customs and Border Protection official as Carlos Gregorio Hernandez Vasquez, 16, died on May 20 at a Border Patrol station in Weslaco, Texas, days after he had crossed into the US and been apprehended by immigration officials, CBP said.

This story has been updated with the man's identity.