US citizen abducted in Afghanistan 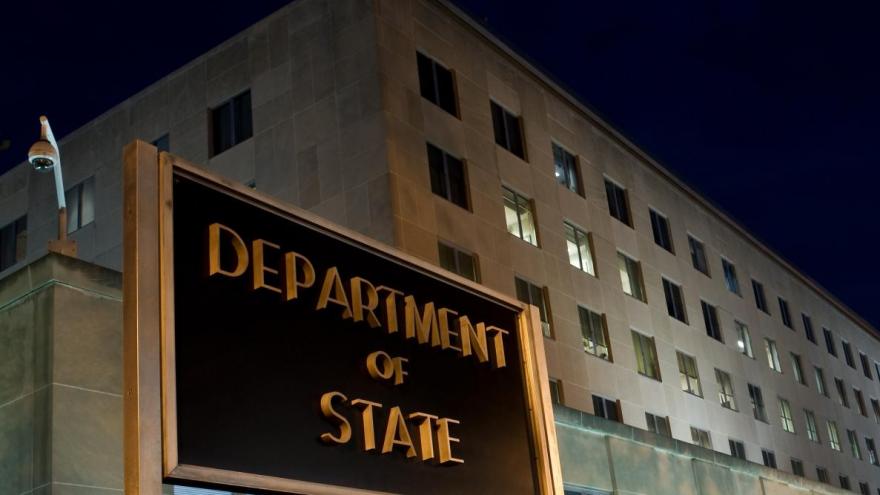 A US citizen working as a contractor was kidnapped in the Khost Province in eastern Afghanistan in recent days, a US official confirmed to CNN.

(CNN) -- A US citizen working as a contractor was kidnapped in the Khost Province in eastern Afghanistan in recent days, a US official confirmed to CNN.

It is not known who the abductors are at this time.

The official said efforts to track and locate the individual are ongoing and noted that the contractor was not working for the US military at the time of the abduction. It is not clear to CNN whether the individual was working as part of a US government contract.

A State Department spokesperson told CNN, "The welfare and safety of US citizens abroad is one of the highest priorities of the Department of State. We have no further comment."

CNN has also reached out to the FBI for comment.

The kidnapping comes as the Trump administration weighs significant troop reductions in Afghanistan, despite a record high number of attacks carried out there last year by the Taliban and other anti-government groups.

There were 8,204 such "enemy-initiated attacks" during the last three months of 2019, according to a report from the Special Inspector General for Afghanistan Reconstruction, with some 37% of those attacks being considered "successful," which are defined as attacks that result in Afghan military, police, international coalition forces or civilian casualties. The administration says it is considering reducing the number of US troops fighting terrorist groups and assisting local forces in the country from approximately 12,000 to 8,600.

The Taliban has a history of kidnapping Americans, including an American professor who was freed in 2019 along with his Australian colleague. Two years earlier, the insurgent group freed an American woman along with her Canadian husband and their three children. One other American is believed to be held hostage by the group in Afghanistan or Pakistan: writer Paul Overby, who is in his 70s.