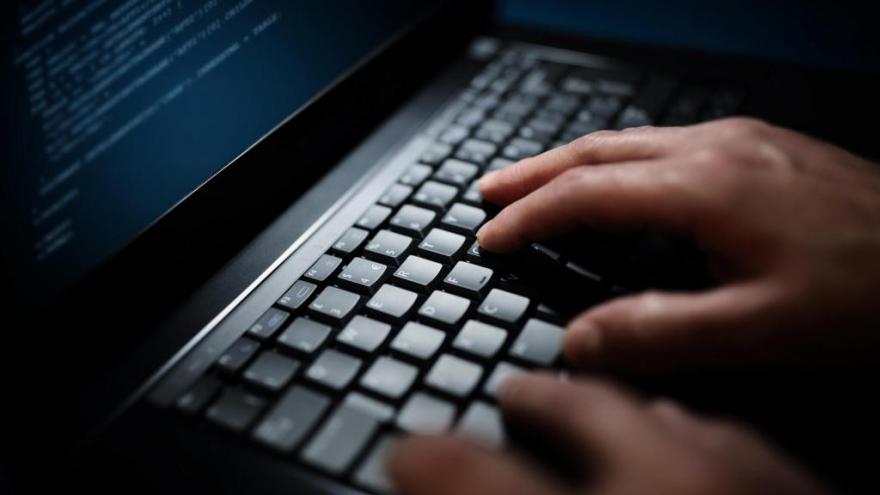 WASHINGTON (AP) — The Justice Department has charged three North Korean computer programmers in a broad range of global and destructive hacks, including targeting banks and a movie studio.

That's according to a newly unsealed indictment.

Prosecutors say all three programmers are members of a military intelligence agency of the North Korean government.