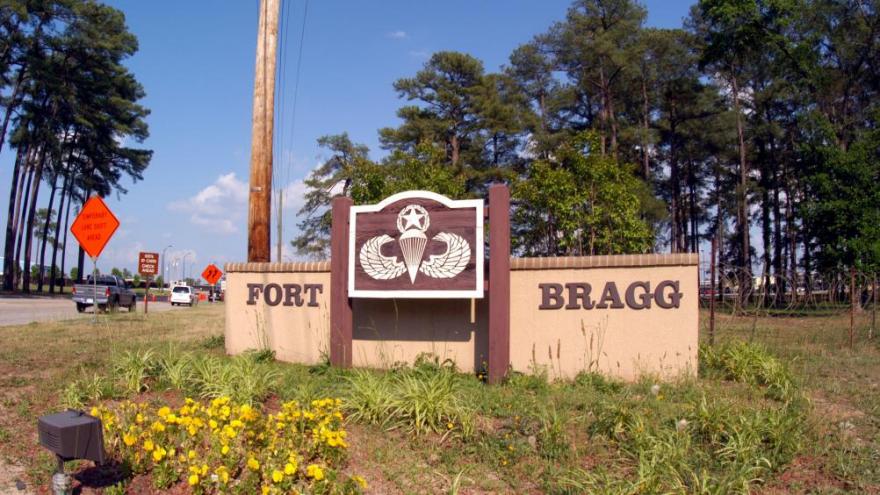 US Army Secretary Ryan McCarthy is said to be open to holding a "bipartisan conversation" about renaming nearly a dozen major bases and installations that bear the names of Confederate military commanders, according to an Army official.

(CNN) -- US Army Secretary Ryan McCarthy and Secretary of Defense Mark Esper are said to be open to holding a "bipartisan conversation" about renaming nearly a dozen major bases and installations that bear the names of Confederate military commanders, according to an Army official.

The official said that though McCarthy believes he has the potential authority to unilaterally rename the installations, there would need to be consultation with the White House, Congress and state and local governments.

In a statement Monday, the Army confirmed that McCarthy and Esper are "open to a bipartisan discussion on the topic" but added that "each Army installation is named for a soldier who holds a significant place in our military history."

"Accordingly, the historic names represent individuals, not causes or ideologies," the statement said.

A defense official told CNN the Chairman of the Joint Chiefs of Staff, General Mark Milley "fully supports the discussion and Secretary McCarthy's efforts, as the statutory authority, to explore this issue."

The news come as the country continues to see widespread protests surrounding the death of George Floyd, a black man who was killed last month in police custody in Minneapolis.

Protesters have demanded justice for Floyd and have sought to draw attention to decades of police brutality toward black Americans as a result of what they say is institutionalized racism in law enforcement agencies.

And on Friday, the US Marine Corps announced it had ordered the removal of all public displays of the Confederate flag from Marine installations.

That includes eliminating any depictions of the flag from individual offices and storage spaces to naval vessels and government vehicles.

"The Marine Corps shall remove the Confederate battle flag from all installation public spaces and work areas in order to support our core values, ensure unit cohesion and security, and preserve good order and discipline," the order said.

Still, Army bases across the country have continued to bear the names of Confederate military commanders even amid intense external pressure to rename them.

In 2015, the Pentagon declared that it was up to the individual military services to name their bases and said that is not likely to change following a shooting in a Charleston, South Carolina, church that left nine African-Americans dead.

Army Brig. Gen. Malcolm B. Frost said at the time that the naming of these bases "occurred in the spirit of reconciliation, not division."

This story and its headline have been updated with additional reporting on Monday evening.