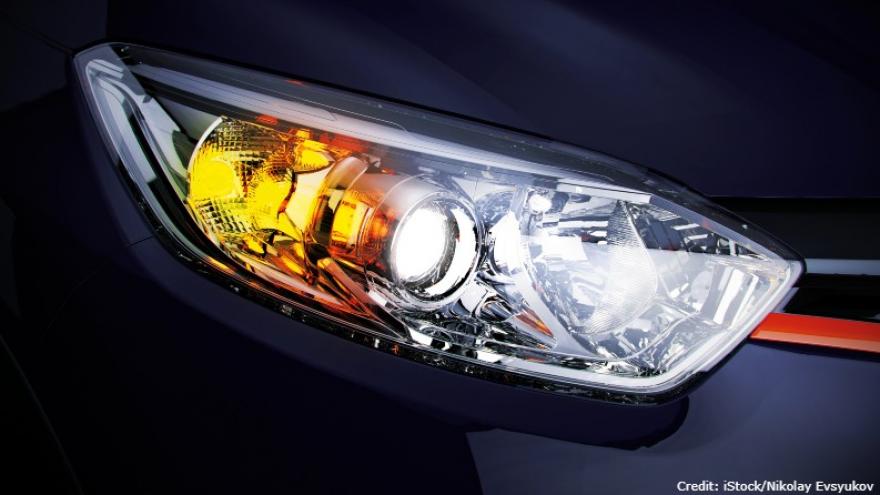 DETROIT (AP) — Anyone who has ever been temporarily blinded by high-beam headlights from an oncoming car will be happy to hear this.

U.S. regulators are about to allow new high-tech headlights that can automatically tailor beams so they focus on dark areas of the road and don't create glare for oncoming drivers.

The adaptive headlights are common in Europe. They have LED lamps that can focus beams on darkness such as the driver's lane and areas along the roadside.

They also lower the intensity of the light beams if there's oncoming traffic.

Camera sensors and computers help determine where the light should go.