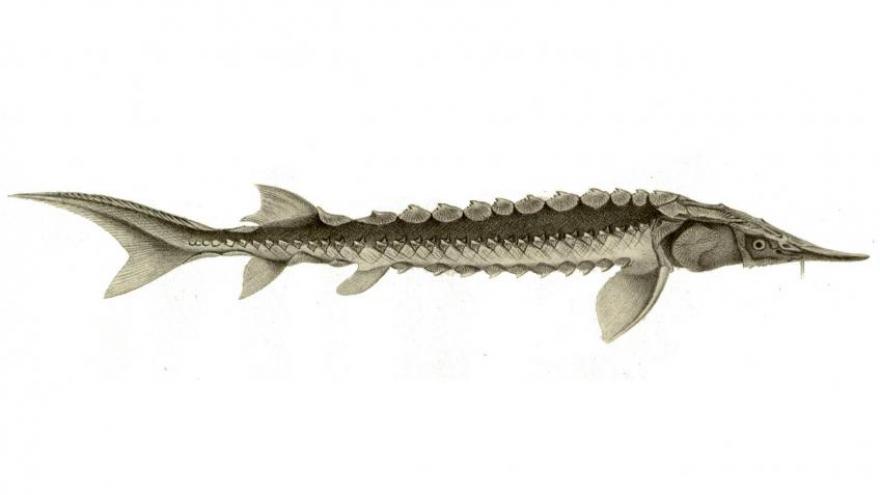 The United States has decided to protect the Yangtze sturgeon under the Endangered Species Act.

(CNN) -- The United States has placed a new fish on its foreign endangered species list.

The US Fish and Wildlife Service determined the Yangtze sturgeon warranted listing as endangered under the Endangered Species Act, according to a press release.

The freshwater fish is found within the upper and middle Yangtze River system in China -- a major fishing ground.

The Act requires the FWS to list species as endangered or threatened regardless of what country the species lives in. That's to ensure people under US jurisdiction don't contribute to further decline of the species, according the FWS, which has more than 600 foreign species on its list.

The agency makes determinations based on a few factors. They include natural or man-made factors such as the present or threatened destruction, modification or curtailment of its habitat or range, overutilization for commercial, recreational, scientific or educational purposes, disease or predation and the inadequacy of existing regulatory mechanisms.

In a document published to the Federal Register, the agency said overharvesting led to the Yangtze sturgeon's decline. It said current threats to the fish include dams and bycatch, or unintentional catching that happens when fishing for other species. It's also affected by industrial pollution, riverbed modification and hybridization with non-native sturgeon.

China has imposed fishing bans on the Yangtze sturgeon, but the species is still losing numbers. The FWS said it does not have a population estimate for the species but noted natural reproduction of the sturgeon has not been documented in the wild since 2008.

Local and national authorities have also tried restocking, but those sturgeon are unlikely to survive wild conditions, according to the FWS.

Listing foreign species as endangered can increase awareness of the species or prompt research efforts to address their conservation needs, the agency said. The move also prohibits people under US jurisdiction from importing listed species into the US or exporting listed species from the US.