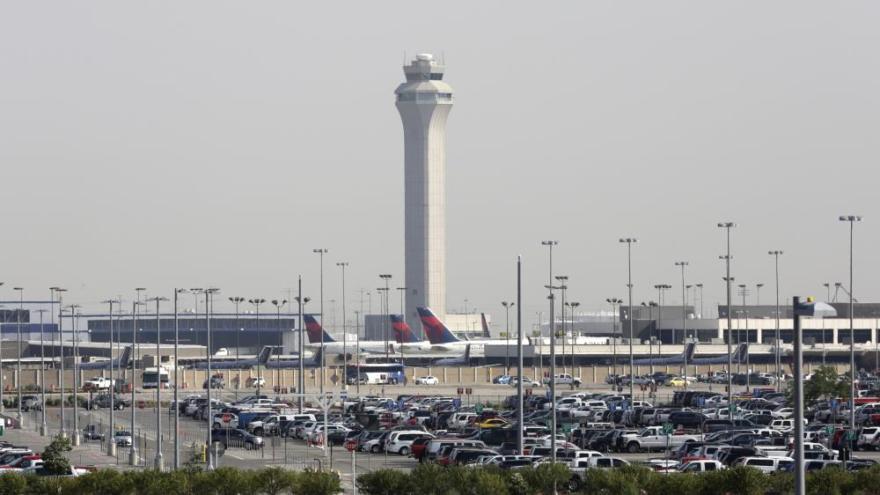 A Virgin Atlantic flight bound for Los Angeles was forced to divert to Salt Lake City International Airport on Tuesday due to an unruly passenger.

(CNN) -- A disruptive passenger onboard a Virgin Atlantic flight from London's Heathrow airport to Los Angeles on Tuesday caused the aircraft to be diverted to Salt Lake City, according to an airline statement.

The passenger was "physically detained by other passengers and flight crew members" and was met by police upon arrival, according to Salt Lake City Police in a statement.

The flight then continued to Los Angeles and landed about four hours after its scheduled arrival, Virgin Atlantic said.

"The safety and wellbeing of our customers and crew is always our top priority and we don't tolerate any behavior that compromises this," the airline statement said. "We always want our customers to have the best experience when they fly with us and our cabin crew are highly trained to deal with any individuals that may impact that experience for others."

CNN has reached out to Salt Lake City Police for more information.

Unruly behavior has been on the rise in the skies, with last year being the worst on record for airplane passenger behavior in the US, according to Federal Aviation Administration data.