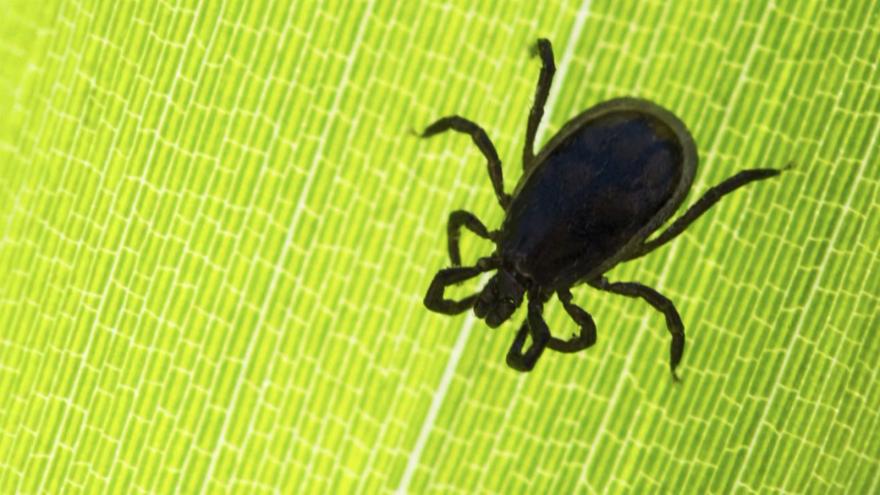 MADISON, Wis. (AP) — University of Wisconsin-Madison researchers are hoping a new smartphone app will help them gain a better understanding of where people come across ticks in the state.

The Tick App helps people identify ticks and provides instructions on how to remove them from the body, Wisconsin Public Radio reported. It also gives users daily reminders to keep track of when and where they find ticks.

The app comes as the state is increasingly a hotbed for tick-borne illnesses like Lyme disease.

Part of the project is reevaluating what researchers think they know about the insects, said Susan Paskewitz, the chairwoman of the entomology department at UW-Madison and helped develop the app.

"We've had some pretty dramatic failures when we've tried to get out and institute control programs that we think should work based on what we know about tick biology and human exposure and human risk," she said.

Researchers are collecting data on all types of ticks, but they're especially interested in nymph data, Paskewitz said. Nymphs are larvae that have molted into young ticks that carry illnesses they acquire while feeding as larvae.

Ticks are generally found in backyards in piles of logs or woodchips where animals such as mice sometimes hide. People might be encountering ticks in areas they least expect, said Bieneke Bron, a postdoctoral researcher at UW-Madison leading the project.

"We think often that we get them in the woods but they are also in our backyards especially if you are sharing the edge with the woods or a city park," Bron said.

Bron said the team hopes to make improvements to the app after this pilot year.