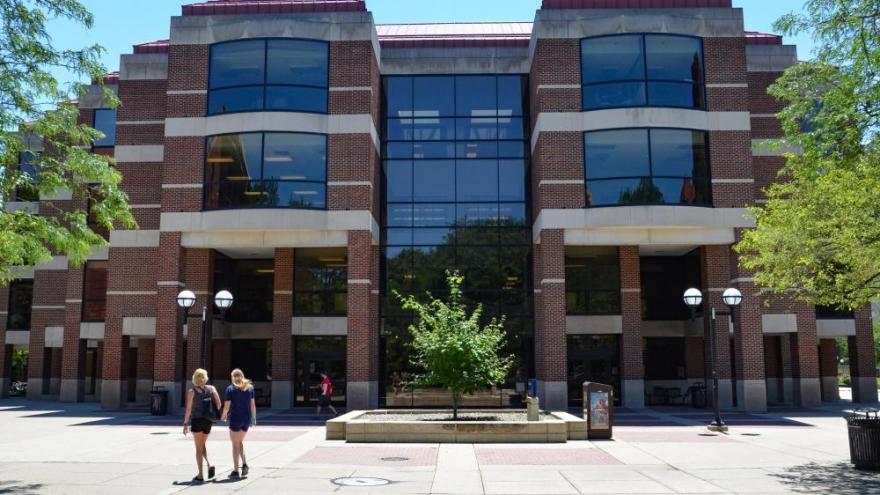 Spiders were found in the basement of Shapiro Undergraduate Library at the University of Michigan in January.

(CNN) -- It's like something straight out of a nightmare -- venomous spiders were found inside a University of Michigan library, causing the building to be shut down for two days last month.

Closing the library was a misunderstanding, and there haven't been any other spider sightings since then, she said.

"Based on what we all know now, library managers agree that it was a mistake to close the building and they apologize for the inconvenience to the university community," Broekhuizen said in a statement issued Tuesday.

But the spiders have also been identified in basements and remote areas of other buildings on campus due to low occupancy. Broekhuizen said those buildings are also being treated by pest management.

"As the name implies, they are reclusive and bites are extremely rare," Anne Danielson-Francois, associate professor of biology at the University of Michigan, said. "Mediterranean recluse spiders prefer basement spaces, tunnels and other hideaways where there is a decrease in foot traffic."

Danielson-Francois worked with the school to determine the identity of the spider, after examining samples found in traps, Broekhuizen said.

The University of Michigan has cautioned those working in basement areas to wear a long-sleeved shirt, hat, gloves and shoes that cover the entire foot when handling stored items, cardboard boxes, lumber or rocks.

It is also asking anyone who sees one of the spiders to contact the campus pest management team.