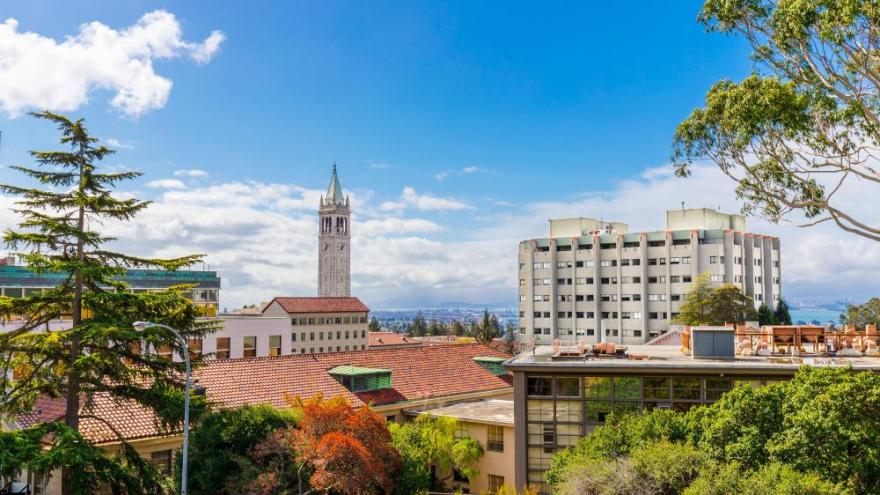 The University of California system will no longer require SAT and ACT scores for admission after reaching a settlement agreement.

(CNN) -- The University of California system will no longer require SAT and ACT scores for admission after reaching a settlement agreement, a statement from the UC system said.

However, the UC system said it would allow campuses to make the tests optional for freshman admissions for fall 2021 and 2022.

A judge ruled in September, though, that campuses could not consider scores from students who still chose to submit them.

The "test optional" policy at most UC campuses afforded privileged, non-disabled students a "second look" in admissions, said Brad Seligman, the Alameda County Superior Court judge who issued the preliminary injunction in the case of Kawika Smith v. Regents of the University of California.

"The University complied with this decision, but it strongly disagreed with the court's decision and filed an appeal," UC said in the statement.

UC said it also "explored the possibility of a settlement with the plaintiffs that would provide certainty for students and their families, counselors, and high schools." The Board of Regents approved the settlement on Thursday.

Under the settlement, the university agreed not to consider test scores in admissions or in scholarship decisions for fall 2022.

Many universities suspended using SAT and ACT test scores for admission last year because of the coronavirus pandemic. But activists who view the tests as unfairly favoring privileged students and as an inaccurate reflection of a student's academic ability had expressed hope that that would lead to permanent change.

The College Board, which develops standardized tests, said it supports "introducing more flexibility and choice" in making the tests optional, but said using SAT scores can increase diversity, and defended the test as a way for students to stand out from others.

"Evidence shows that when colleges consider SAT scores in the context of where students live and go to school, as with our free admissions tool Landscape, the SAT helps increase diversity," Zach Goldberg, executive director of communications at The College Board, said in a statement.

"Performance differences across groups of students reflect an unequal K-12 system. That's why the SAT should only be considered in the context of where students live and go to school, and an SAT score should never be a veto on a student," Goldberg said.

"As we emerge from the pandemic, the SAT will remain one of the most accessible and affordable ways for students to distinguish themselves," Goldberg said. "Preserving a student's choice to submit scores is important."

The UC statement said scores from the tests may be used for other purposes, such as fulfilling the English subject-matter requirement or course placement.