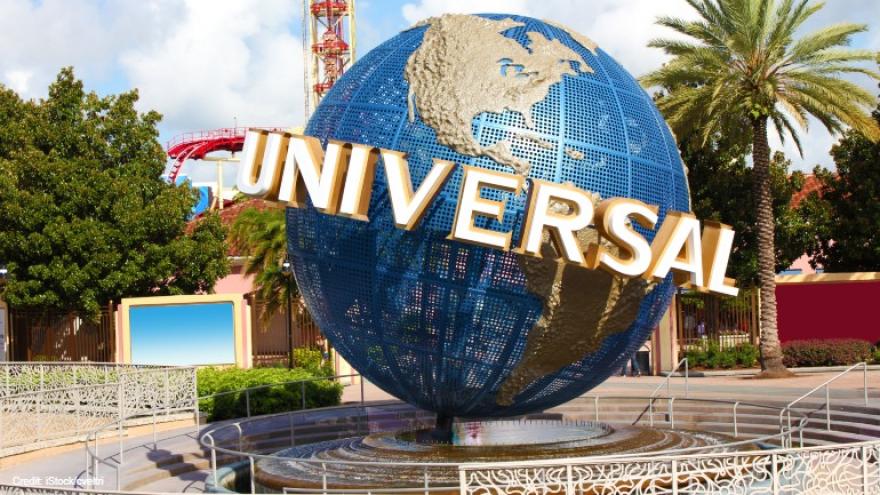 (CNN) -- Universal Orlando has presented a plan to reopen to the public on June 5.

Universal would like to begin a phased reopening of its Florida theme parks on June 1, initially only for its own team members. On June 3 and 4, Universal hopes to invite guests such as annual pass holders, before welcoming the public back on June 5.

The proposal was made Thursday at a virtual meeting of the Orange County Economic Recovery Task Force.

One disposable face mask will be provided for free to guests who did not bring their own.

This plan will now be evaluated by Orange County Mayor Jerry Demings, who said Wednesday that he plans to make a recommendation to Gov. Ron DeSantis within 12 to 24 hours. Part of that evaluation period involves county staff making site visits.

Gov. Ron DeSantis said Wednesday regarding theme park reopening proposals, "Obviously I want to get to yes, so I think if you work with your local [officials], you'll be in pretty good shape."

Universal has theme parks in Orlando, Los Angeles, Japan and Singapore, all of which are temporarily closed. However, the CityWalk portion of Universal Orlando -- featuring shops and dining -- partially reopened on May 14.