United to use special tags for pet carriers after dog death 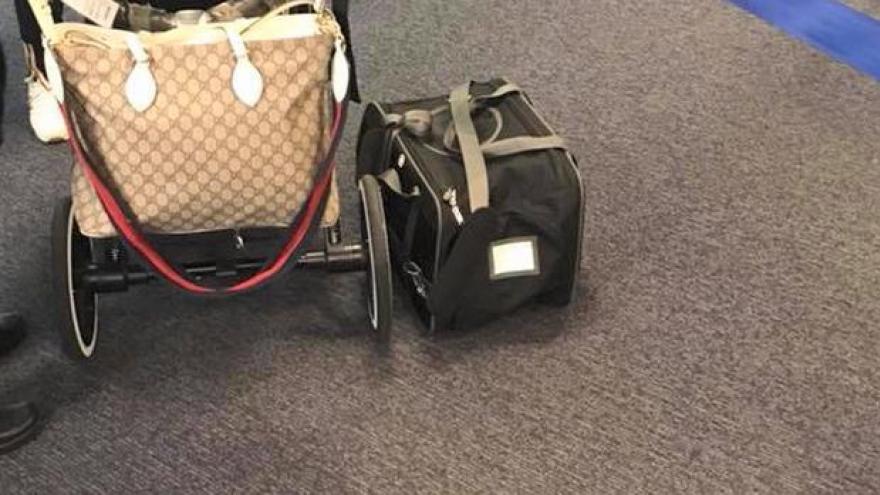 CHICAGO (AP) — United Airlines plans to issue bright colored bag tags to people traveling with pets to prevent animal carriers from being placed in overhead bins following the death of a puppy on one of its flights.

The Chicago-based airline says a flight attendant who ordered the passenger to put her pet carrier in the overhead bin aboard a Houston-to-New York flight Monday didn't know there was a dog inside.

The family and other passengers contradict the airline's account, saying the dog's barks were audible from inside the bin.

United said in a statement it will start issuing the tags by April.

Late Wednesday, the Harris County, Texas, district attorney's office said its animal cruelty division is working with the county's animal cruelty task force to investigate what happened on the plane.