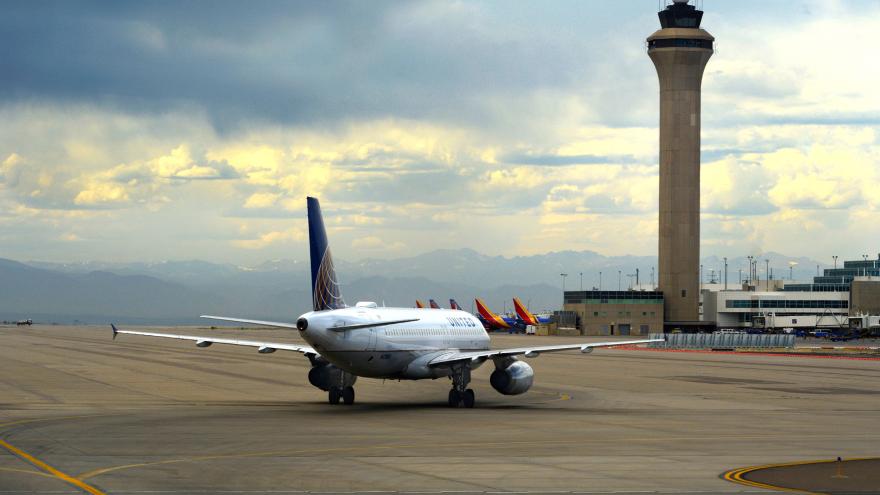 "When you have air traffic control close a center down or close a region of the country, it leads to hundreds of delays and cancellations and there's just nothing else -- there's no other rocks that are anywhere close to the size of that," CEO Scott Kirby told CNN's Pete Muntean at the Global Aerospace Summit organized by the US Chamber of Commerce.

The Federal Aviation Administration, which runs air traffic control, and airlines like United spent the summer at loggerheads over who was to blame for major travel disruptions. More than 57,000 flights have been canceled and 638,000 delayed since the start of the Memorial Day weekend, according to FlightAware data.

Now, Kirby says he is speaking "diplomatically" and attempting to rally the aviation industry and ultimately lawmakers to fund more controllers and better technology for the FAA.

"It was tight before the pandemic and they don't have enough people today and they need more," Kirby said. "And we in aviation have to commit to helping them get that."

The FAA said in response to Kirby's comments that its focus "is keeping airline passengers safe."

"Airlines should focus on restoring customers' faith by being transparent about the cause of interruptions and by delivering what they promise," spokesman Matt Lehner said in a statement.

The FAA pointed to data from its tracking systems showing delays attributed to airline issues increased in recent years while those attributed to FAA issues are down. Weather-driven disruptions are a separate category.

Kirby said several airlines, including his, have pulled off multiple days in recent weeks without any cancellations.

The FAA is currently led by an interim chief while the Biden administration's pick to lead the agency is under review and scrutiny.

Kirby has another gripe with the FAA -- how it manages heavy interest in flying in and around Newark -- but said Thursday the agency on the whole "does a heroic effort" managing air traffic.

"Air traffic control is set up in a way that they're staffed on average well throughout the year," he said. "So in September when demand is lower things go great because you don't have staffing shortages."

But volume at peak periods plus weather can cause disruptions to "quickly spiral out in an exponential way."

"I think if we work together on this, we can certainly make the holidays better," Kirby said.