United Airlines to offer Covid-19 testing for some passengers 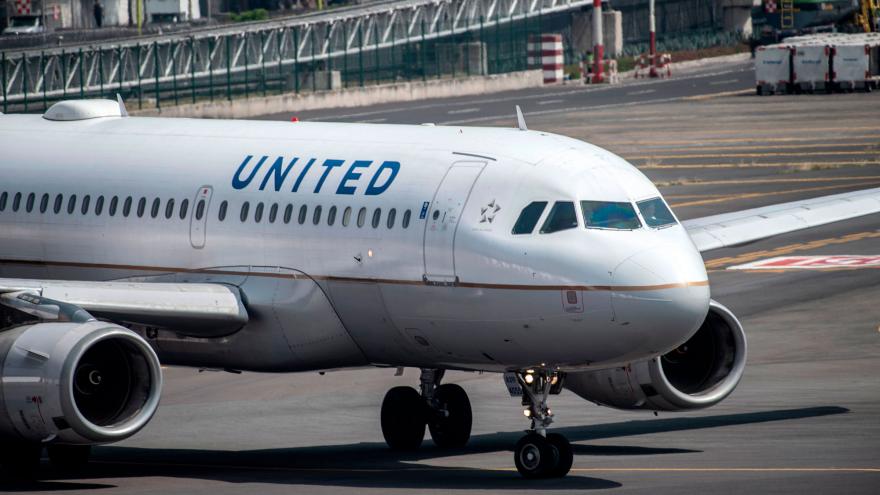 (CNN) -- United Airlines will become the first US airline to offer coronavirus testing to some of its passengers.

In a pilot testing program that the airline plans to extend to other destinations, United will offer testing for Hawaii-bound passengers beginning October 15 out of San Francisco.

The testing will help passengers avoid an otherwise mandatory 14-day quarantine in Hawaii.

United said it will use a rapid, 15-minute test from health technology company Abbott, and will also offer customers a mail-in option from clinical testing company Color that can be completed in the days before departure.

The normally tourism-driven island state is currently seeing 70% fewer flights, 91% less TSA checkpoint traffic, and 94% less travel into the state compared to usual, according to numbers from Airlines for America.

The new rules would allow visitors to avoid the previously mandatory 14-day quarantine "if they are tested no earlier than 72 hours before their flight arrives with an FDA-approved nucleic acid amplification test (NAAT)," according to the state's announcement.

United plans to expand customer testing to other destinations and US airports later this year, according to the airline's announcement.

The International Air Transport Association on Tuesday called for coronavirus testing at the airport as a requirement for all passengers and airplane crew members before international flights.

The group, which represents about 290 airlines worldwide, called on governments to set up and fund the testing regimen.