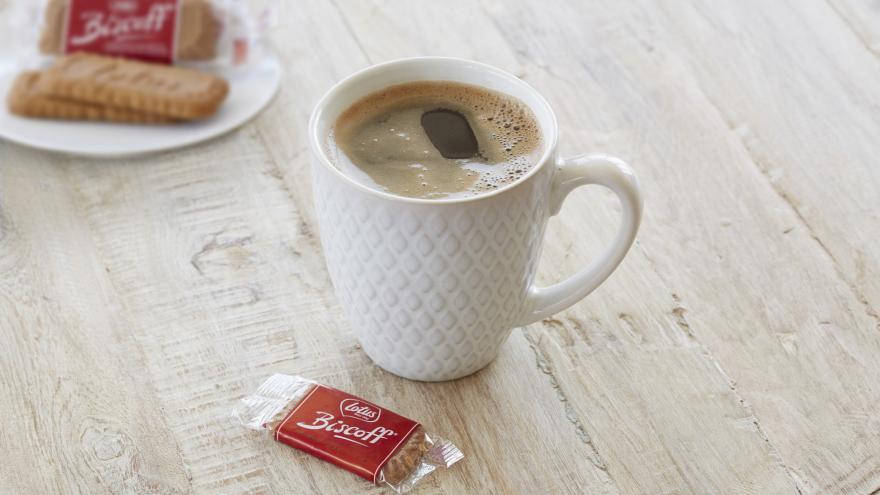 United Airlines decided to play with fire this week when it announced a controversial change to its lineup of in-flight snack options. Biscoff cookies -- those buttery, melt-in-your-mouth, cinnamon-ginger-nutmeg biscuits -- will soon be replaced by ... Oreo Thins.

"As promised, we continue to switch up our snacks for variety," Andrea Hiller, a spokesperson for United, said in a statement to CNN. "Our customer-favorite stroopwafel is staying in the mix and we're adding Oreo Thins in March."

That means United passengers will have to settle for stroopwafels, Oreo Thins or tiny bags of pretzels to satiate them in the skies.

For some diehard Biscoff fans, the announcement was a personal affront.

"Where is the person who would prefer an in-flight OREO THIN to a Biscoff? Where are they? I don't believe they exist," Adam Moussa, a journalist at Eater, tweeted.

Delta Air Lines capitalized on the outrage, assuring the internet's Biscoff devotees that on Delta, the cookies aren't going anywhere.

"Yep, still got 'em," the airline tweeted, in a subtle dig to its competitor.

Biscoff fans who prefer to fly United only have to make it through the next few months, though.

United Airlines has confirmed to CNN that the cookies will be back on board in May.

If you've never had the pleasure of savoring a Biscoff cookie, allow us to fill you in.

Biscoff cookies, in their signature red-and-white wrappers, hail from Belgium, where they're called Speculoos. They date back to at least the 17th century, when they were given to children as a sweet treat for Sinterklaas, or St. Nicholas Day, on December 6.

As the delight that is Biscoff cookies spread throughout the world, the cookies have amassed a cult following. For the Biscoff-addicted, there exists Biscoff spread, a Biscoff cookbook and even a standalone Biscoff store in San Francisco. 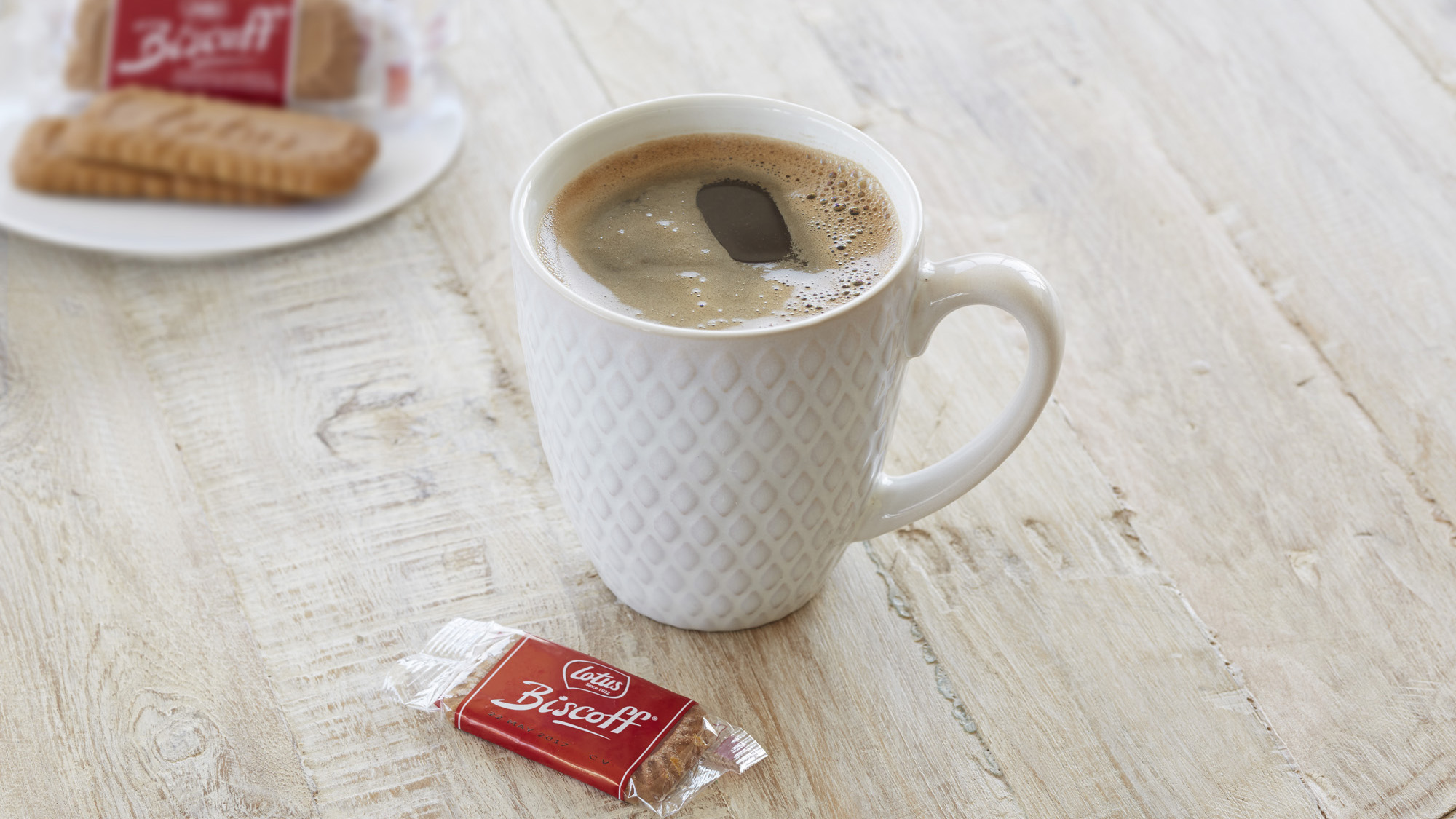 The cookies even have their own emoji; Delta developed a special Biscoff icon as part of a downloadable "sticker pack" for iPhones in 2017.

Delta takes Biscoff fandom seriously. Buying the cookies online helps passengers save toward more travel, with every dollar spent at the online store earning a frequent flier mile with Delta.

Despite their association with Delta, though, Biscoff cookies are also found on WestJet, Alaska Airlines and American Airlines.

And previously, of course, United.