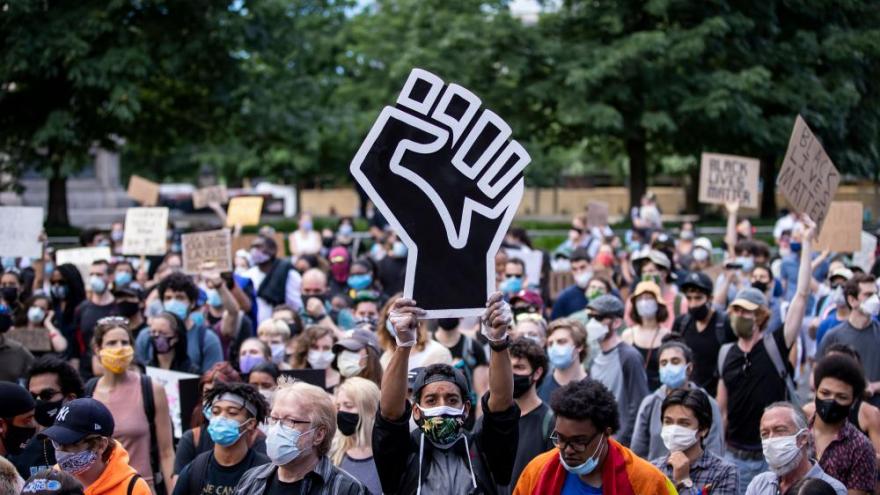 In a public statement, labor leaders who represent teachers, autoworkers, truck drivers and clerical staff, among others, signaled a willingness to escalate protest tactics to force local and federal lawmakers to take action on policing reform and systemic racism.

The unions say they're following the lead of professional athletes who last week staged walkouts to protest the shooting of Jacob Blake in Kenosha, Wisconsin.